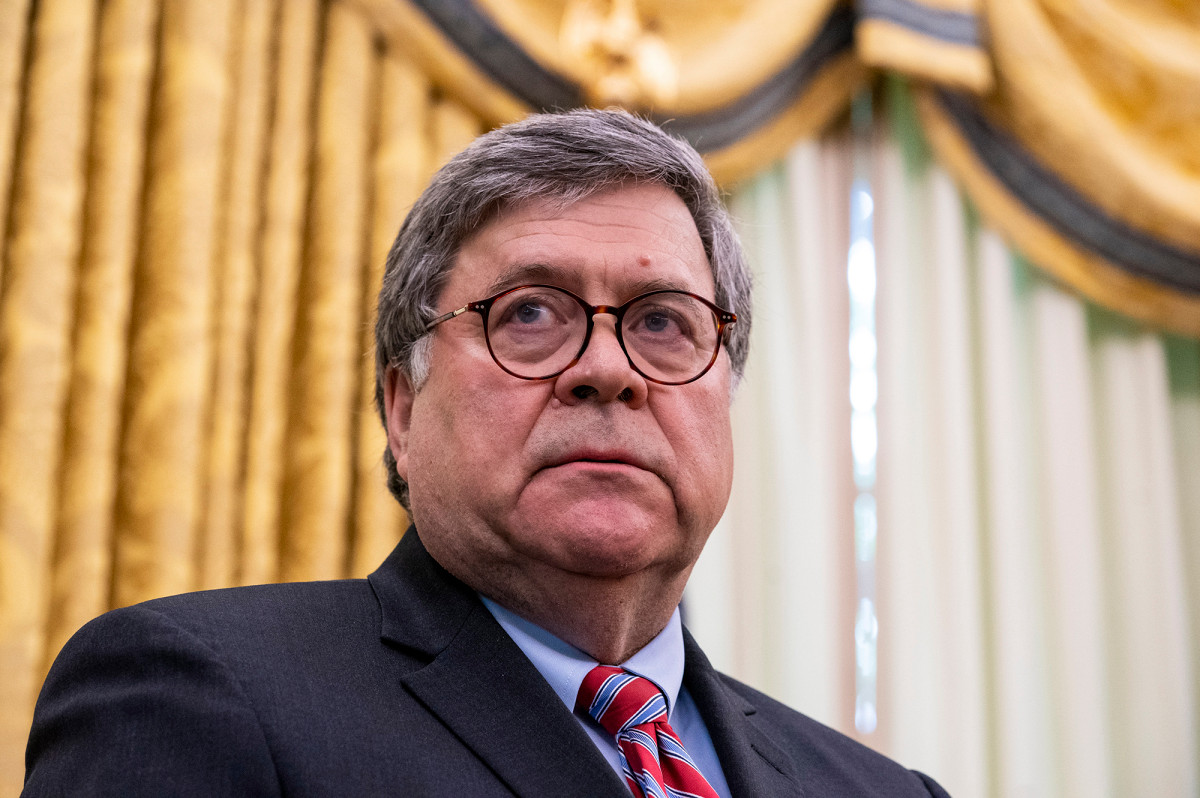 Attorney General William Barr said there was widespread agreement within the Trump administration that only active-duty troops should be used in US cities to control national protests as a “last resort.”

“It was decided to keep some regular troops in close proximity. But all agreed that the use of regular troops was a last resort and that they should remain in control of things with other resources.” CBS News ‘Face the Nation’ In an interview that aired Sunday.

He said he had agreed with Defense Secretary Mark Esper and Joint Chiefs of Staff President Mark Milli that the federal government had “sufficient resources” to deal with the protesters, but that US troops should remain nearby if needed.

He also denied CBS news reports that President Trump called for the deployment of 10,000 active-duty soldiers last Monday to quell protests that began after the death of George Floyd in Minneapolis police custody on May 25.

Barr said, “The president has never asked or recommended that we stop regular troops at that time. This is something that has been done from time to time in our history. We are trying to avoid that.

He confirmed that “some” the 82nd Airborne Military Police had been brought to the area, but the Washington, DC.

Faced with nationwide protests that have turned violent in some areas through burglaries and fires, the president proposed a 1807 rebellion law that would allow him to deploy military troops on American streets.

Barr also defended the removal of protesters in front of St. John’s Episcopal Church, which was damaged during Sunday’s rallies, and said another block should be expanded around Lafayette Park.

READ  The FBI, D.J., on the death of George Floyd.

When Trump came across Lafayette Park and participated in a photo shoot outside the historic church – he dismissed the argument that it was a peaceful protest, and in the days before, there were “violent riots” around the park, which were repeatedly attacked by park police.

On Monday, Barr said he was given three warnings to go back to the meeting.

He told CBS: “The park police were confronted with what they considered to be a very rowdy and disobedient crowd. Police threw projectiles at them.”

Although the park police acknowledged the use of chemical agents, he denied reports that tears had been thrown into the crowd.