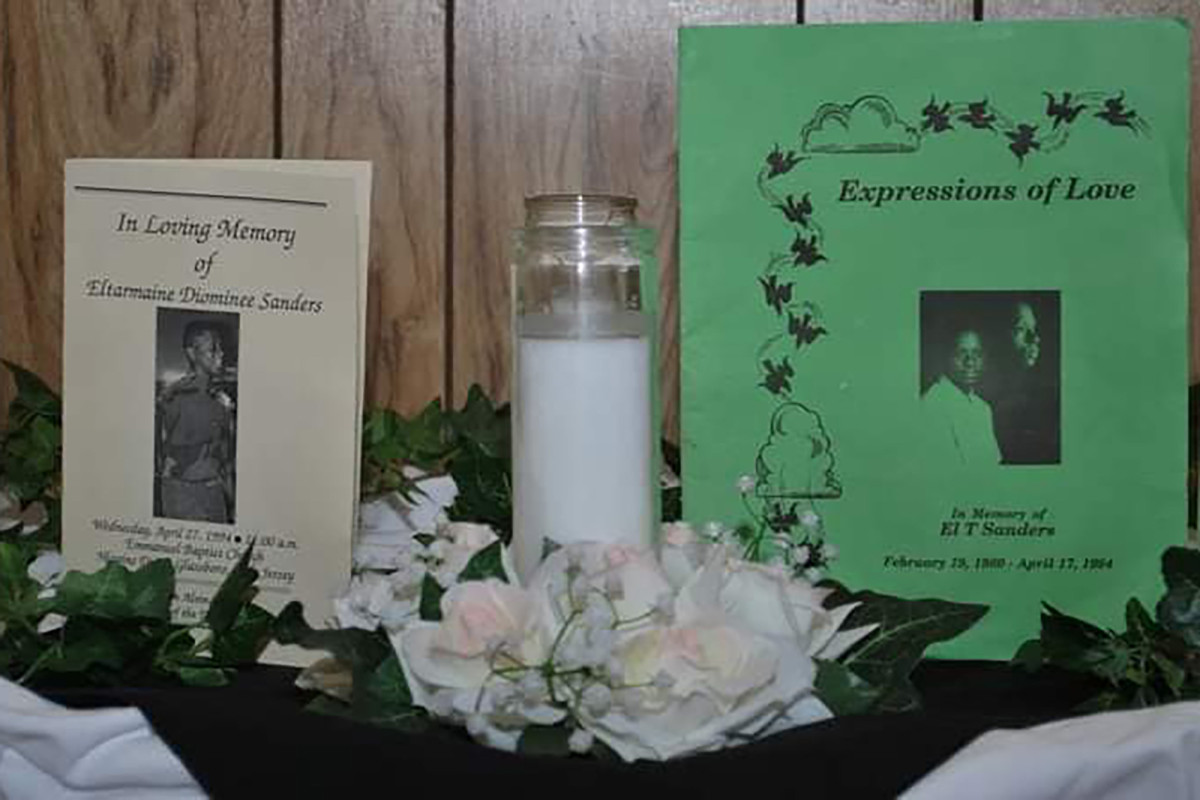 An officer from the University of New Jersey lost his job in 1994 following the outrage over the shooting death of a black teenager while working as a police officer.

In his statement, Housmond noted that “social justice and police matters have drawn national attention.”

The announcement came after a change.org petition called for Amigo to be fired.

Family friends said the boy’s mother called police after she allegedly threw a knife at her 17-year-old cousin. Report of the Failways.

Amiko said Sanders saw him with a knife and claimed the defense.

The boy’s death sparked protests and awareness. A year later, the Gloucester County Police Awards Committee presented Amigo with an award for “fighting with an armed attack” and further upset the club community of Glassboro.

The Gloucester County Grand Jury has refused to bring charges against Amigo and the US Justice Department has taken no action following an investigation into whether the boy’s civil rights were violated.

Amiko, now 55, continued to work in the police force until her retirement in 2009. He joined the university the following year as a full-time employee.

Since 2013, she has been the director of Rowan’s office in preparing and responding to emergencies.

“Amigo’s work will be terminated before it is time to work at the university and to assess Rowan’s institutional commitment to racial justice and equality,” Housmond said in the statement.

The petition, which demanded the dismissal of Amigo, who received about 3,500 signatures, said his hiring was “an insult to the Sanders family and to African Americans everywhere.”

The boy’s mother, Delores Saunders, changed her profile picture to “Justice for L Dee,” celebrating the news that Amigo’s contract would not be renewed in posts on Facebook.

Amigo did not return a call from The Post on Tuesday night.