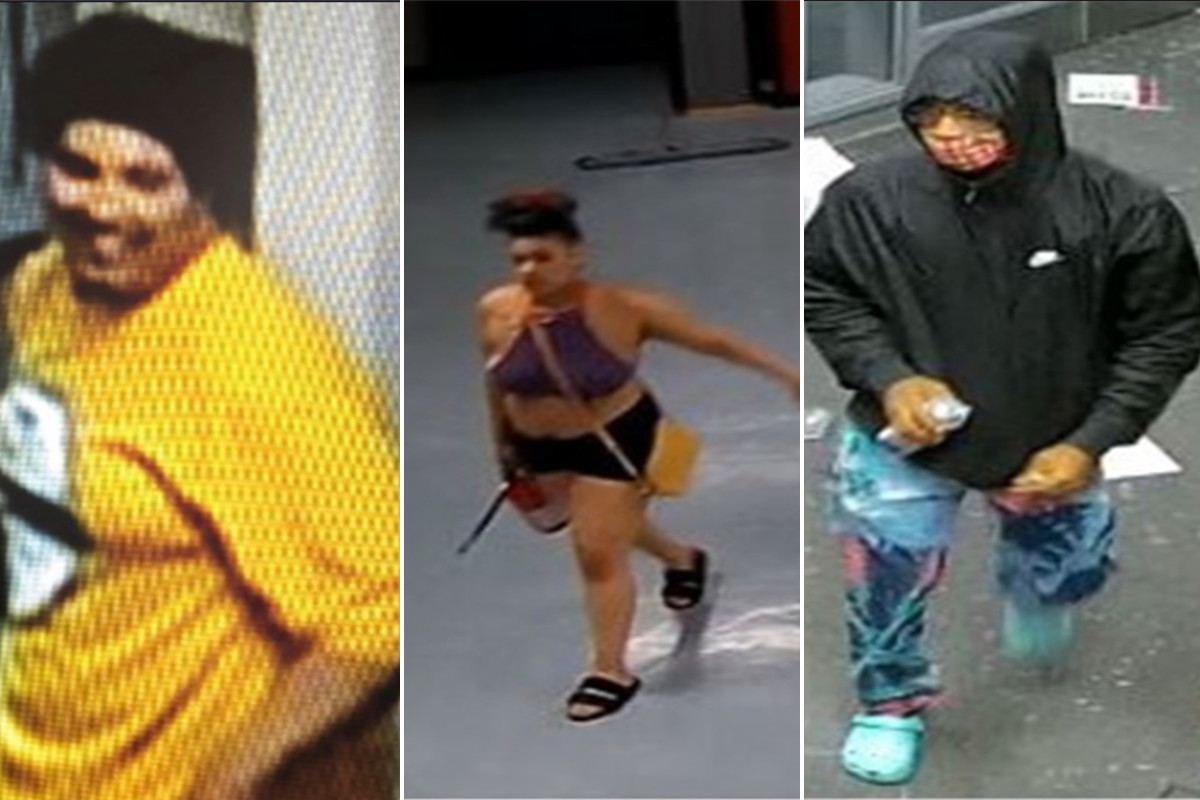 Alcohol, Tobacco, Firearms and Explosives Bureau (ATF), along with other law enforcement officials in Minneapolis, released photos of several suspected firefighters during protests in the wake of George Floyd’s death.

Authorities are asking for help identifying people who may be involved in vandalism, burglary and fire.

“The progress in the Minneapolis fire investigation is steady. We are at a point where we need help identifying people,” Jeff Reed, assistant special agent for the ATF’s St. Paul Field Division, said in a statement.

The Minnesota Transitions Charter School, Minneapolis Police III and an Auto Zone are among the few buildings where individuals are suspected of igniting.

According to the local news agency Star TribuneMore than 570 buildings were vandalized or destroyed after thousands of protesters took to the streets in the Twin Cities to protest Floyd’s death.

At least 67 buildings are believed to have been completely destroyed, officials said.

“These weapons are badly affecting our communities, business owners, employees and their families,” Reed said. “The ATF is committed to working with our local, state and federal partners to identify and prosecute offenders.”

A Minnesota man was charged Monday in a Minneapolis third-degree arson case.

23-year-old Brandon Michael Wolff is accused of aiding and abetting a fire that occurred at the police station on May 28.

Wolff was arrested when police were called to a home improvement store in St. Paul on Wednesday.

He was wearing a body armor, law enforcement duty belt and handcuffs and an earring, and carried a beard and a knife, authorities said. He wrote his name on duct tape and put it on the back of his shirt.

Wolff reportedly said He admitted to being premature, Stealing police assets and setting a wheelbarrow on fire will continue to ignite.

The Bureau urges anyone with information on the robbery or fire incident to come forward to assist with ongoing investigations.