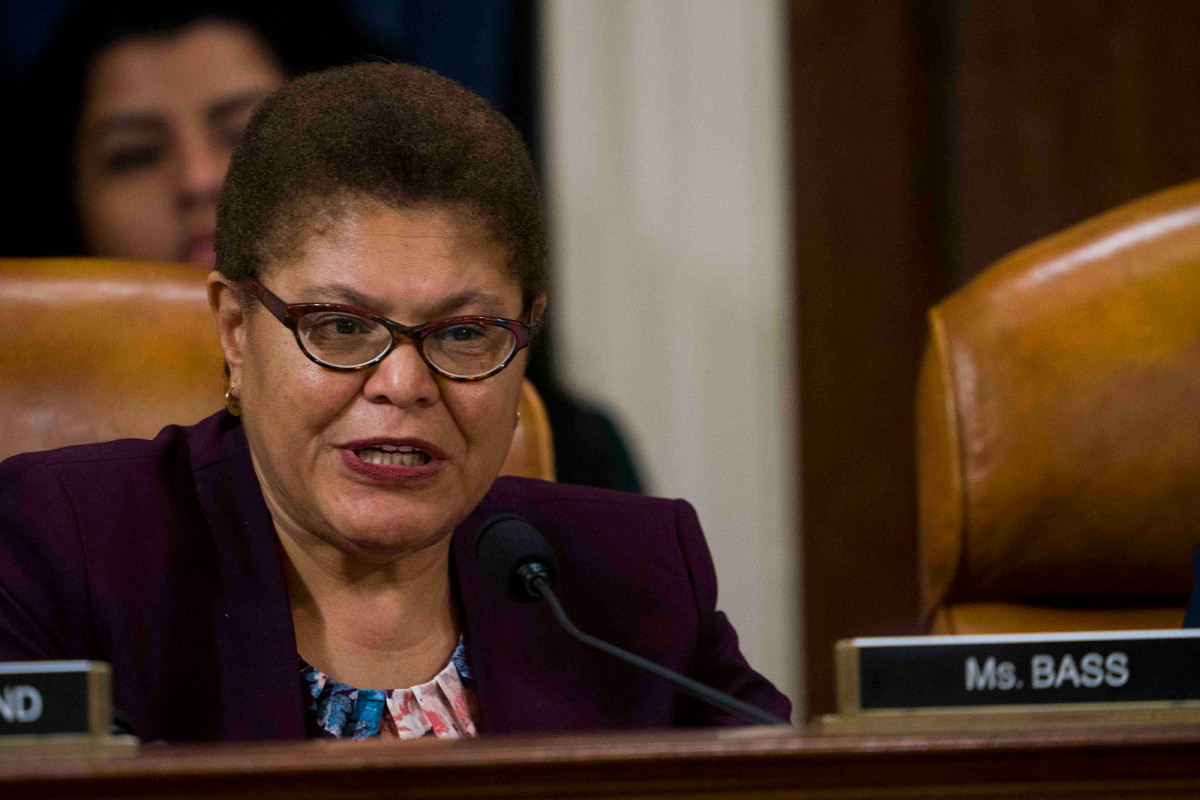 Top Democratic leaders on Capitol Hill are trying to stem the growing efforts of the nation to “turn the police on” – the battlefield of prominent progressives and dissidents following the death of George Floyd in Minneapolis.

Senior Democrats hope to slow down the idea before they cover their broader police reform effort – and fuel the National Republicans’ argument that Democrats are moving to the left as the November election approaches.

“I think it can be used as a distraction. That’s my concern,” Rep. Karen Bass, president of the Congressional Black Caucus, said Monday. According to Politico. “I think the purpose behind this is something I support – the idea that communities need investments.”

Speaker Nancy Pelosi and Senate Minority Leader Chuck Schumer are instead pushing for a larger bill that promotes transparency, prevents excessive use of force, and prohibits controversial practices such as Sockholds.

Questions about funding or structure will not be part of the reforms and will be left to local leaders.

“We have our eyes on the prize, and it must be the story. The state and local will do what the state and local do,” CBC member Representative Lisa Blunt of Rochester (D-Del.) Said Monday. “We are Congress. That’s our role. ”

Many cities, including New York and Los Angeles, are considering diverting funds from their police agencies to youth and community service programs.

READ  A 24-Yr-Previous Who Died Mysteriously On Nauru Must Get An Inquest, Lawyers Say

“You can’t turn the police on. It’s stupid. It’s crazy. Anyone who talks about it is nuts,” he said. “You have to keep the police.”

“This movement today, some people have tried to pass it,” House Majority Whip Jim Klyburn (D-SEC) said in the call. “Don’t get caught up in the debate about police force fraud.”

But Representative Alexandria Ocasio-Cortes (DNY) told fellow Democrats that although she understands the “profound asymmetry” surrounding the money laundering issue, “it’s not crazy for black and brown communities to want white people already, according to Politico, to criminalize your own children.” It finances your schools more than you fund it.

Former Vice President and 2020 Democratic nominee Joe Biden said Monday night that he would not support the repatriation of the police, and that federal aid to the police should be tied to the ability to “meet some basic standards of dignity and coherence.”

President Donald Trump on Monday opposed the “police defunding” movement and argued that 99 percent of officers were “big men.”