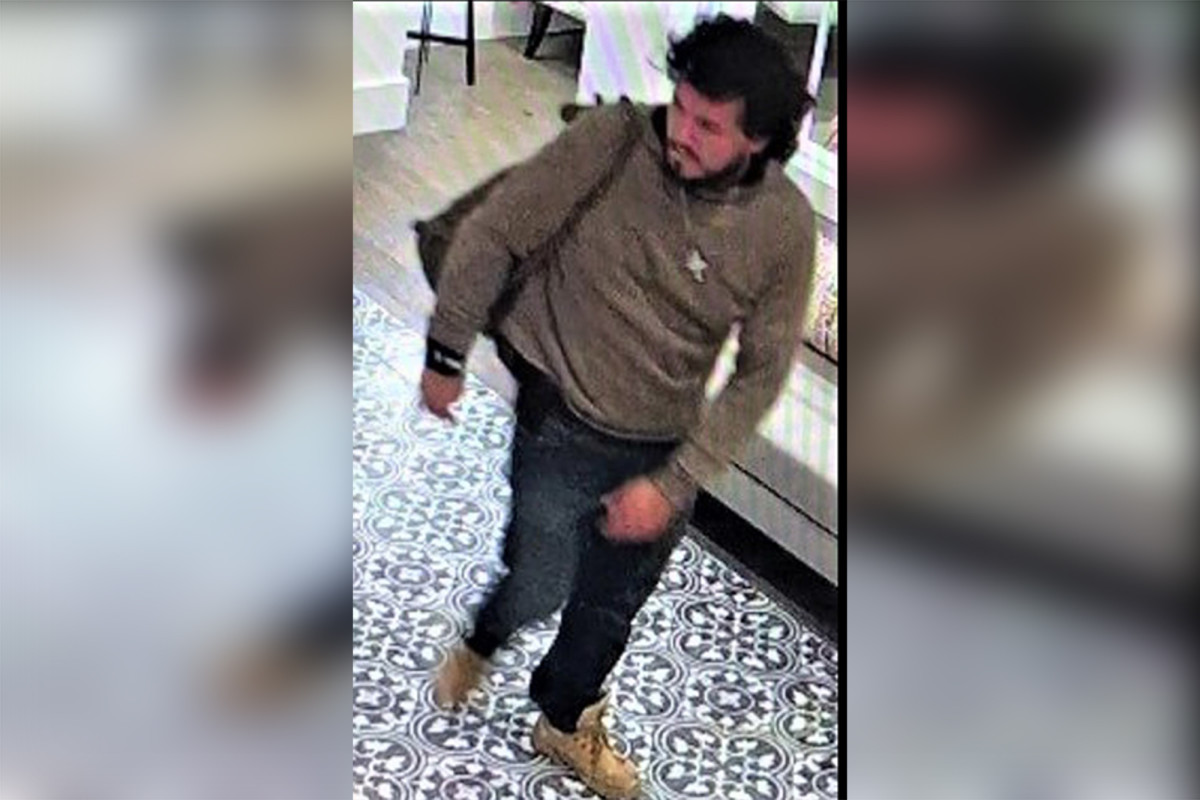 A gunman shot a California sheriff’s deputy in the head while he was ambushed at the San Luis Obispo County Detention Center – and then fled the scene, killing one homeless man.

The San Luis Obispo County Sheriff’s Office says the gunman, identified as Mason James Lira, launched his assault when he opened fire at the Paso Robles Police Department at about 3:45 a.m., and shot a responding police officer in the face.

Windows and a door were shot in the building. No one inside was hurt.

“We think it was an ambush. He planned it. He wanted the police to come out and attack them,” San Luis Obispo County Sheriff Ian Parkinson Said in a press conference.

Lira, 26, fled the scene as the wounded officer attended. The chief minister said the bullet was placed on the injured deputy’s head in a serious but stable condition.

Police later found a homeless man shot at a Paso Robles train station. The 58-year-old, who was unidentified, was shot in the back of the head at a nearby location, police said.

Police were searching for Lira last night as he posted pictures of the suspect and warned him he might be armed.