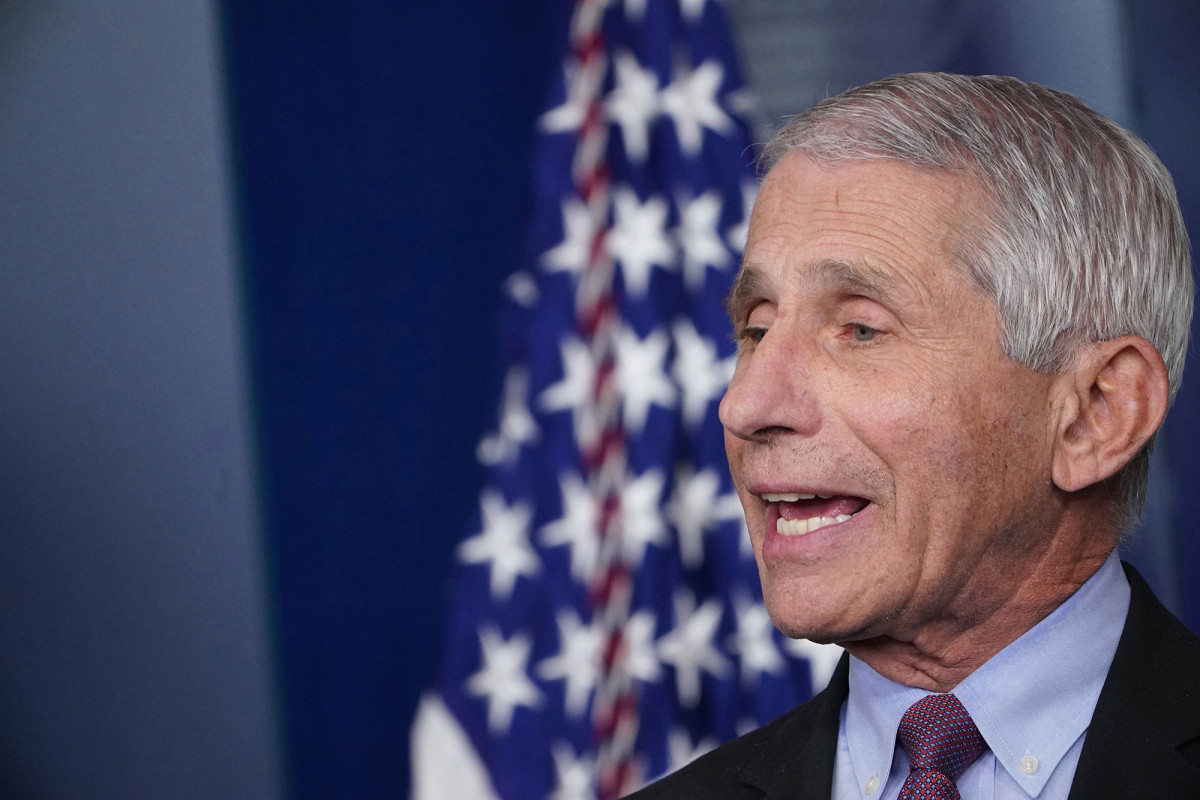 Dr Anthony Fucci exploded at the World Health Organization on Wednesday, when an official at the International Health Agency said that it was “very rare” for an infected person to send a fatal error to a healthy person.

“What happened the other day was that it was very rare to spread from an asymptomatic person to an infected person,” a member of the WHO said, Good Morning America. “They did, because there was no evidence to indicate that it was.”

“In fact, the evidence we have is that the percentage of the population, that is, 25 to 45 percent of the total number of victims, may be asymptomatic,” he said. “And we know from epidemiological studies that they can spread to someone who doesn’t have an infection, even if they don’t have symptoms.”

“So it is not correct to make a statement and say this is a rare occurrence, and this is the reason why the WHO withdraws it.”

WHO’s Head of Emerging Diseases and Zoology Division, Dr. Maria van Gerkov, said in a statement released Monday that it is unlikely that COVID-19 can spread from patients to non-infectious diseases.

During a press conference in Geneva, Gerkov said: “From the data we have, it is very unlikely that an unidentified person actually transmits to a second person.”

But Kerkov had to back down from Tuesday’s report.

“So estimates of about 40% of the spread are due to asymptomatic (cases), but they are from samples,” he said at a follow-up press conference. “So I didn’t include it in my response yesterday, but I wanted to make sure I made it clear.”

President Donald Trump’s epidemiologist FACC told the GMA that the coronavirus was a “very unusual infection” that was dangerous as communities around the country and around the world began loosening restrictions.

“The range of exposure is extraordinary,” he said. “You may have an infection and no symptoms. You may have affected people and they may have overlooked smile signs. Others have more severe symptoms. “

He said the vaccine for the virus could be available by the end of this year or early next year.