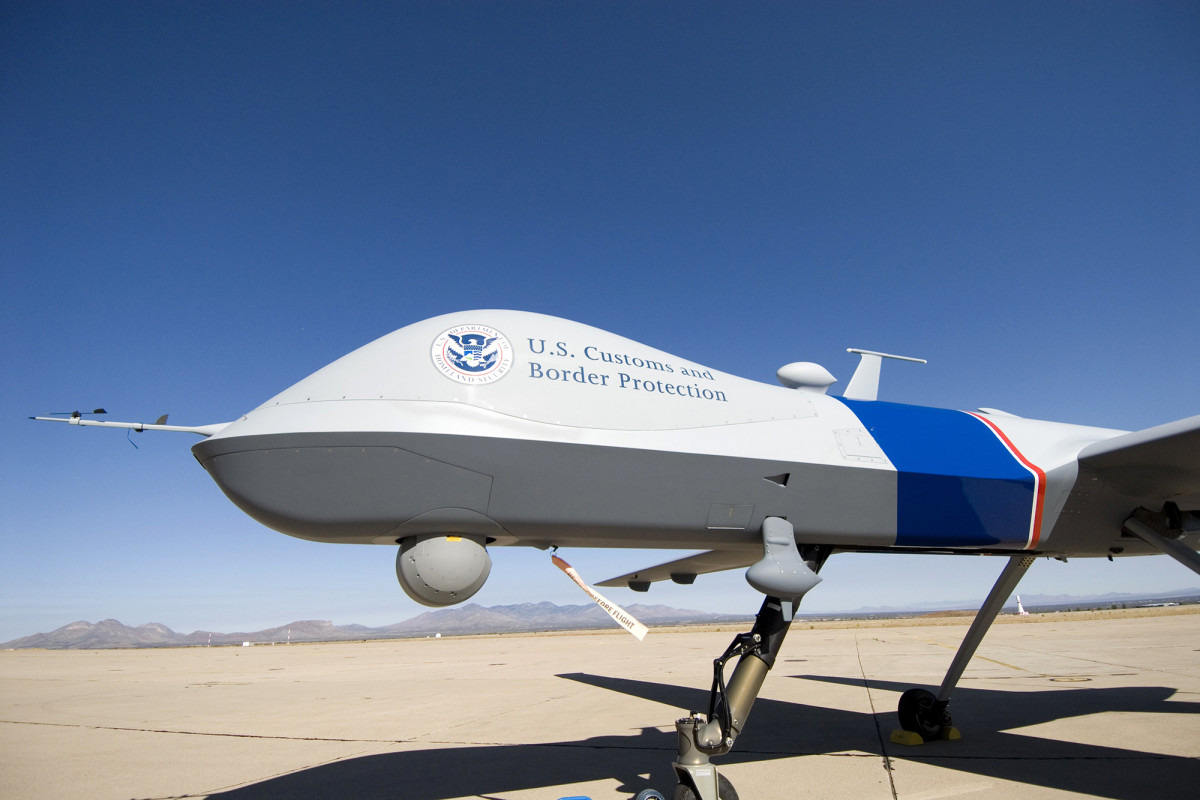 House Democrats are pressing the Department of Homeland Security to explain why George Floyd in Minneapolis used a drone commonly used to track the border for criminal activity to track protesters.

Lawmakers led by Rep. Carolyn Maloney, chair of the House Committee on Supervision and Reform Seek response from Homeland Security Secretary Chad Wolf Thursday as to why the Predator B drone rallied on May 29.

In a letter dated June 5, the drone was flown outside the jurisdiction of the Customs and Border Protection Authority, 100 miles from the country’s border.

“The deployment of drones and officers to monitor protests is a total abuse of power, and is very cool when used against Americans who are opposed to the brutality of law enforcement,” the letter states. Lawmakers want to know where DHS has been monitoring protests since Floyd’s death on May 25.

They seek out who requested the use of the drone, whether the DHS has been reimbursed by states or cities for conducting surveillance, and whether the data was recorded and, if so, how it is used and with whom it is shared.

Protests erupted across the country following Floyd’s death at the hands of Minneapolis police officers.
Officer Derek Chuvv has been charged with second-degree murder in the knee-jerk attack on Floyd’s neck for more than eight minutes.

He was charged with aiding and abetting three other officers.