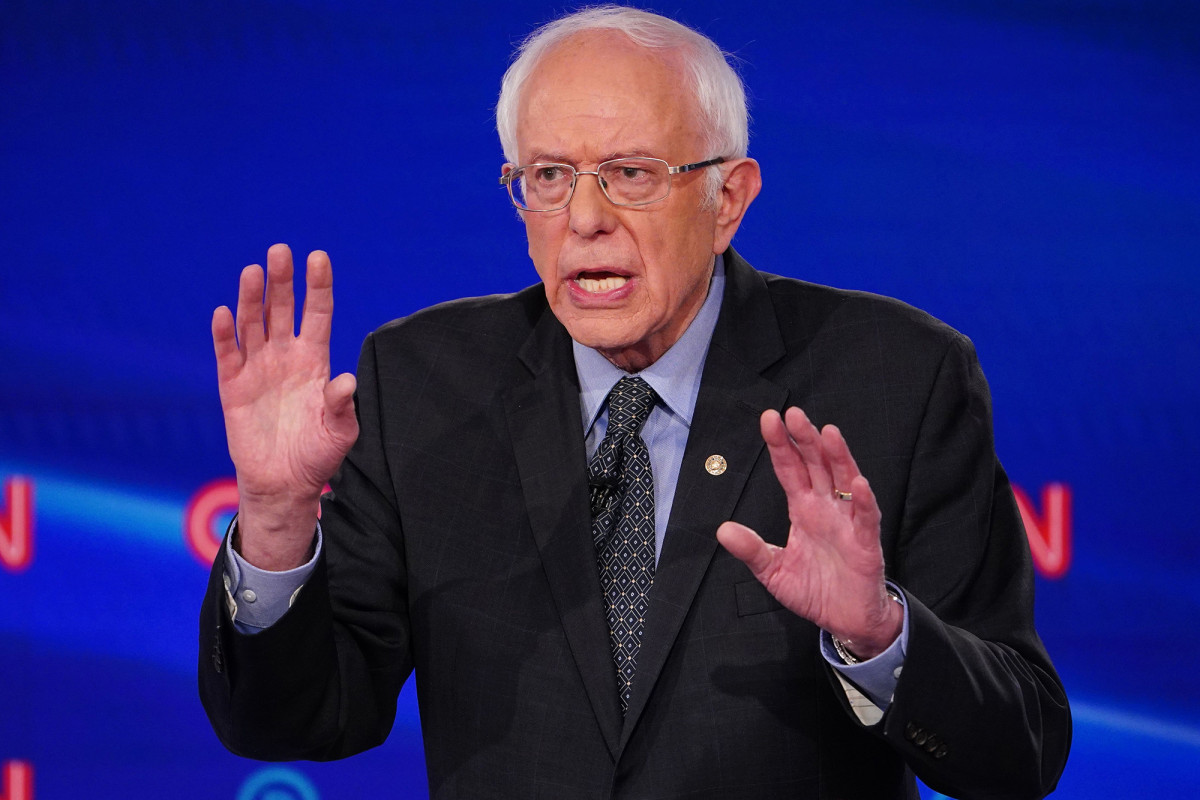 After the death of George Floyd, Sen. Bernie Sanders did not join the “Return the Police” movement.

In A new interview with The New YorkerSanders (I-Vermont) investigated the letter sent to Senate Minority Leader Chuck Schumer, arguing that the police should be paid more and whether he supports progressive calls for “fraud or eradication of police.”

“I don’t ask the police for much money. I was called to the police departments with well-educated, well-trained and well-paid professionals. Now, around this country, you have police officers who take jobs at very low wages, not much education, not much training – I want to change that, ”he continued.

“I also called on police departments to change – to understand that many police departments and police are dealing with all sorts of issues that must be dealt with by psychiatrists, drug addicts and mental health professionals every day. Others, not just police officers.”

Sanders faced pushback from fellow leftists about the plans he described to Schumer, but he backed his position in the interview.

“We want to redefine what police departments are doing and give them the support they need to better define their jobs. So I believe we need well-trained, well-educated, well-paid professionals in the police department,” he said. “Anyone who thinks we have to eradicate all the police in the US, I don’t agree.”

“Biden does not believe in police defamation.

Instead, the unanimous Democratic candidate supports the “urgent need for reform”, including public school funding, summer programs, mental health and substance abuse, so that officials can focus on police work.

“It provides funding for community police programs that improve the relationship between officers and residents and provides training to avoid tragic, unjustified deaths,” the statement said.

Biden also called for more funding, arguing that capital would be needed, so police departments could be diversified.