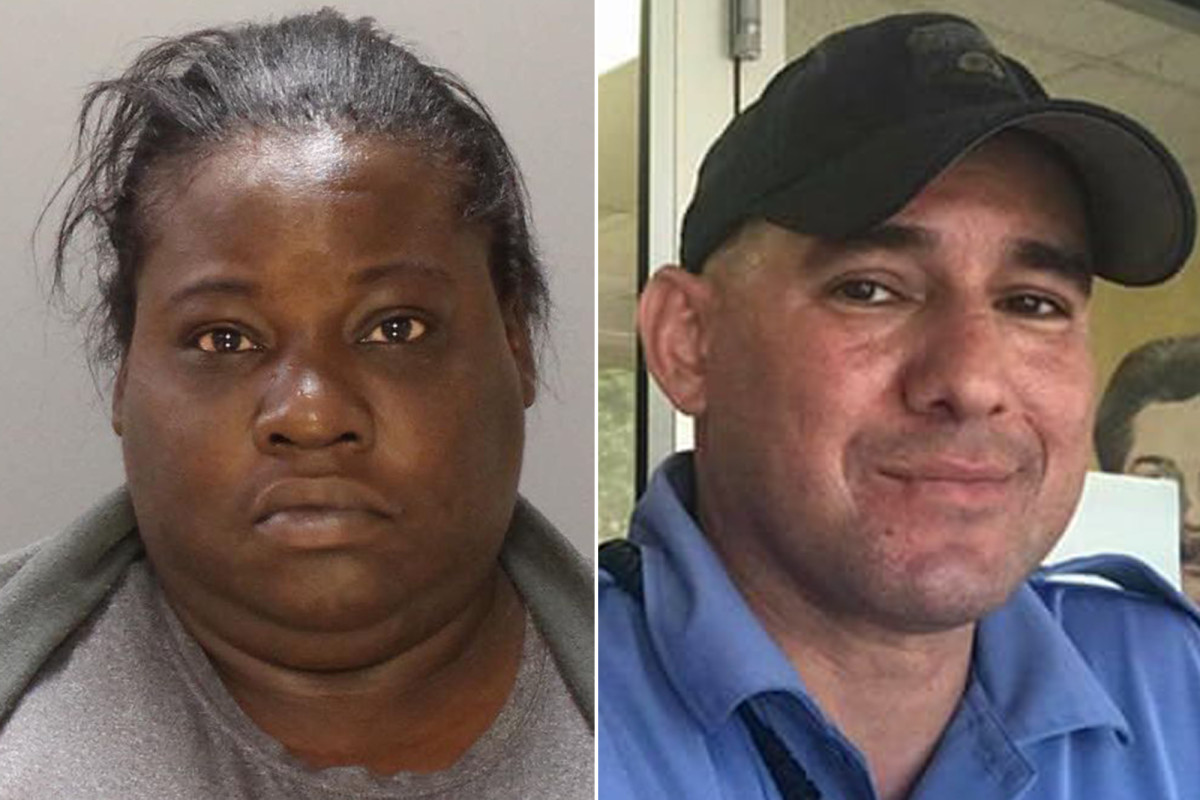 A Philadelphia woman reportedly ran over a police officer in the wake of George Floyd’s police-related deaths – allegedly “crushing him”.

Angela Hall, 41, was walking away from a beauty supply store near 7th and Chestnut streets during a riot and robbery on May 30, when she was struck by a bike patrol officer, Tony Neves, and tried to stop him, District Attorney Larry Grossner said Tuesday.

“This person’s criminal activity is the worst, resulting in serious and permanent injuries to a police officer who has already responded to a dangerous situation,” Grossner Said in the statement. “My thought is with this officer and his loved ones at this time: I hope your recovery is swift and complete.”

Nieves’ relatives from Puerto Rico traveled Tuesday. The officer suffered multiple attacks, including a broken arm, 12 broken ribs, a ruptured sternum, and five fractured vertebrae on his neck and back, according to WPVI.

“He is in critical condition at Jefferson Hospital right now,” Fraternal Order Police Lodge 5 Chief John McNesby told the station. “He was basically crushed from the waist down.”

Knives, known as the “pillar” of law enforcement in Center City, has a longer path to recovery than him, McNesby said.

“A lot of prayers now,” he told the station.

Hall, who is accused of attempted murder and aggravated assault in the incident, is also said to have robbed a nearby beauty supply store. Video footage shows several people taking items from the store as Hall waited in one of three vehicles outside, Grossner said.

Hall is also accused of falsely reporting that a rental car he allegedly drove into Neves was stolen. The video shows he pushed the vehicle after the first two incidents, Grossner said.

READ  Prices are falling at an alarming rate

“This office wants to be held accountable for the serious harm that Angela Hall caused to Officer Neves,” the lawyer said.

Hall is expected to appear in court for a preliminary hearing on June 24.