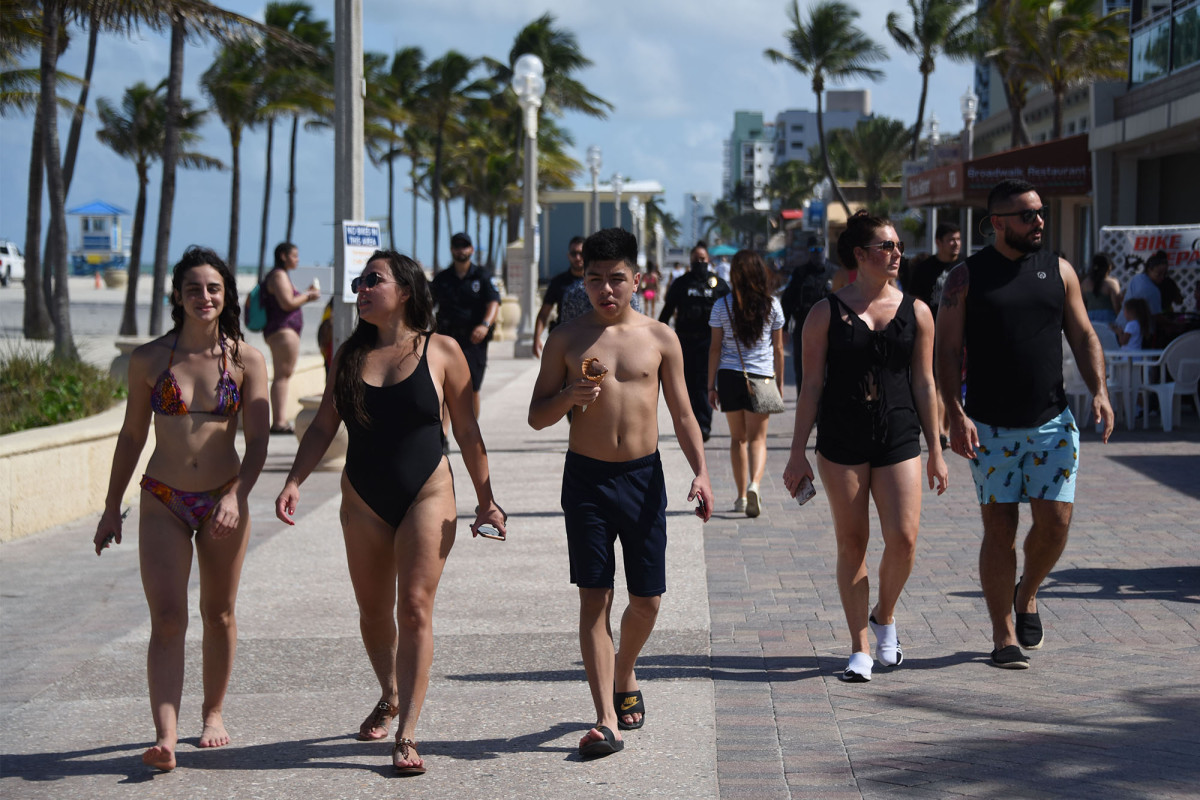 A second wave of coronavirus has hit some states just weeks after it reopened, with infection rates soaring in Florida, Texas and Arizona.

“There is a new wave coming up in some parts of the country,” said Eric Toner of the Johns Hopkins Health Care Center Bloomberg told the News. “It’s small, it’s so far away, but it’s coming.”

In Florida, 8,553 new cases were reported this week – more than the other seven-day period – after a surge in home-based activity nearly a month ago, the outlet said.

In Texas, hospitalization rose 6.3 percent Tuesday to 2,056, the largest daily increase since the epidemic, according to the outlet.

Although the country’s overall infection rate appears to be declining, the surge has raised alarms among experts.

“[Arizona] “Sounds like a sore thumb based on a big problem,” said Jeffrey Morris, director of biochemistry at the University of Pennsylvania.

However, scientists say why some states are hit by the second wave, others are not.

California, for example, closed its economy first after the initial outbreak near San Francisco, and is slower than reopening. However, the number of hospital admissions this week was the highest since May 13.

In contrast, in Georgia – where salon shops, tattoo parlors and gyms have been running for a month and a half – infection numbers have steadily declined, confused experts say.

Meanwhile, the White House Corona Virus Task Force reports that it has found no direct relationship between the reopening of states and the increased cases of COVID-19.