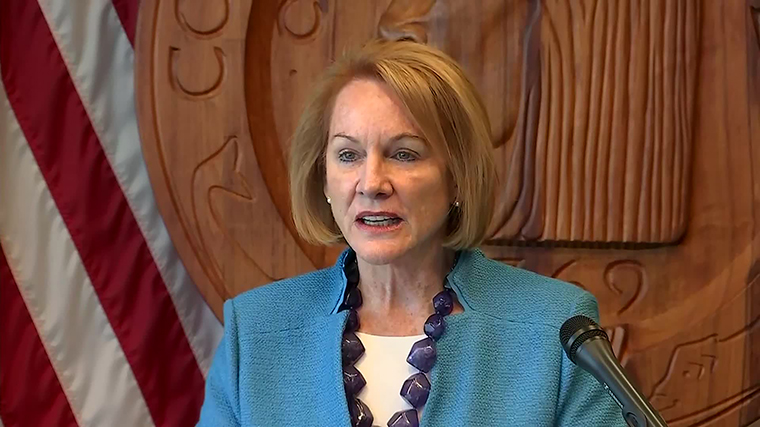 He said that while police officers need to be there to help people who are victims of violent crimes, or caught in sex trafficking or domestic violence situations, they should not be asked to deal with other problems like homelessness or mental health.

Garcetti said he supports budgeting more money for other resources.

He told CNN on Thursday that police should not have to “solve what needs investments in education, health care, and social workers rather than just always putting that on the backs of our police officers.”

“Maybe there’s a smarter way that’s better for our police officers and the public to look at our future,” he added.

Some background: After facing backlash over how Los Angeles Police Department officials treated protesters during the first week of demonstrations following George Floyd’s death, city officials on Monday said they will not prosecute those arrested for curfew violations and failure to disperse.

The L.A. City Attorney’s Office said it will develop new programs focused on the relationship between the community and law enforcement and plans to implement them later this summer.