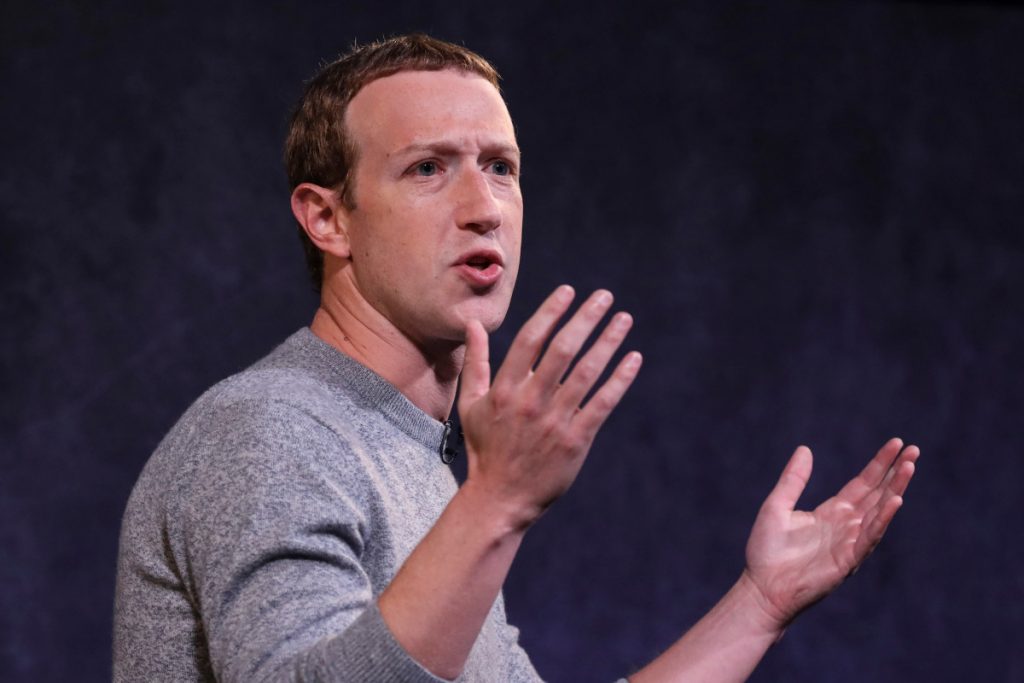 A former adviser to Steve Jobs has joined the Facebook pile-on, accusing the social networking giant of failing to better police incendiary posts and misinformation because that keeps its users hooked on the site.

“You know it’s just like tobacco, it’s no different than the opioids,” CNBC reported her as telling the crowd at 2020 CogX,. “We know anger is addictive, we know we can attract people to our platform and get engagement if we get them pissed off enough.  So therefore what, we should capitalize on that each and every time?”

Facebook CEO Mark Zuckerberg has endured relentless criticism in recent weeks for his decision to not flag the president’s post about the George Floyd protests, where he said “when the shooting starts, the looting starts,” as glorifying violence — a move that has received fierce backlash from thousands of Facebook employees.

On Friday, Zuckerberg reiterated that he disagreed with the president’s words, but gave no indication that he would be willing to change his mind.

In a response to letter from the hundreds of scientists funded by his Chan Zuckerberg Initiative charity urging him to tamp down on misinformation, Zuckerberg said that he was “deeply shaken and disgusted by President Trump’s divisive and incendiary rhetoric at a time when our nation so desperately needs unity.”

Zuckerberg stressed that his charity and his company “are entirely separate and independent organizations with different missions and teams,” but acknowledged that the organization’s “relationship with facebook is not an easy tension to bridge,” according to Recode.

“The spread of news that is not vetted for factual accuracy leads to confusion and a mistrust of experts,” they wrote. “We were disconcerted to see that Facebook has not followed their own policies in regards to President Trump, who has used the Facebook platform to spread both misinformation and incendiary statements.”

They urged Zuckerberg to “consider stricter policies” on misinformation and language that could cause harm to “people or groups of people, especially in our current climate that is grappling with racial injustice.”