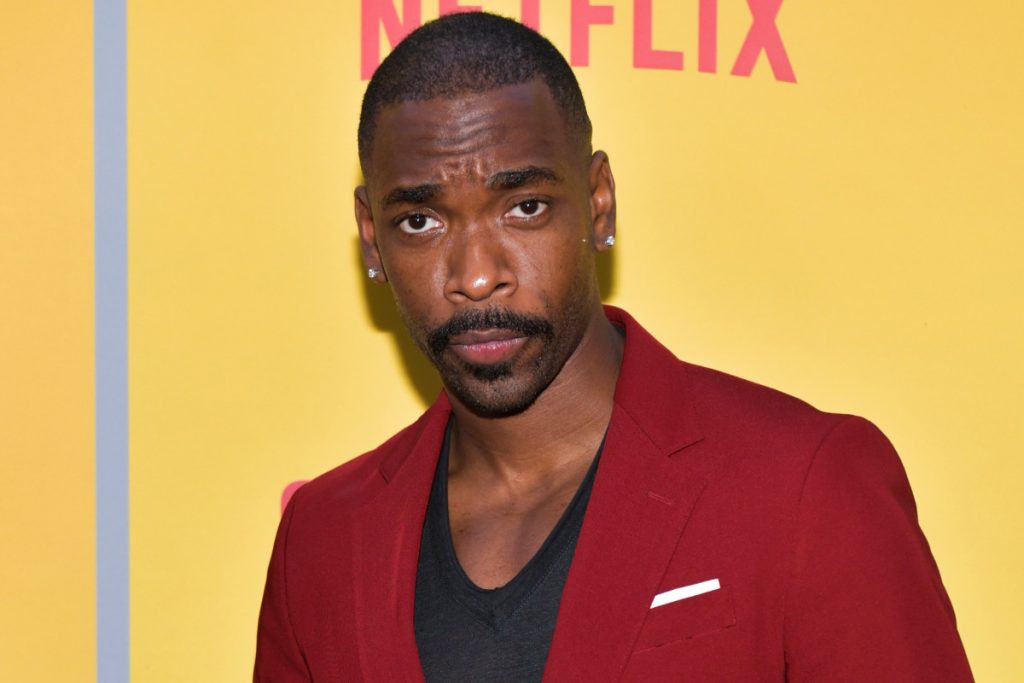 Former “Saturday Night Live” cast member Jay Pharoah says he was stopped by police while jogging in Los Angeles recently, that one of the officers kneeled on his neck and that video footage, apparently from a nearby security camera, recorded the incident.

Pharoah shared the video on Instagram today, saying “I could have easily been an Ahmaud Arbery or a George Floyd.”

The actor and comedian spoke about the incident during an appearance on today’s episode of CBS’ “The Talk,” describing how he was stopped by four police officers, their guns drawn, as he was running on an L.A. sidewalk. He was told, he said, that he fit the description of a man they were seeking – “a black man with gray sweatpants and a gray shirt,” Pharoah said.

On “The Talk,” Pharoah said, “I see a gun from my peripheral and I look and the officer is like, ‘Freeze – get on the ground,’ and I’m like ‘Oh snap’…” Pharoah said he was ordered to drop to the ground and “spread your arms like an airplane.”

“Three more officers drove up … it’s hot, corona is definitely something to be worried about, the police officers didn’t have on gloves, they didn’t have on masks … When they put me in cuffs, after they were all on me, an officer put his knee on my neck.”

Pharoah says on his Instagram video that he told the officers to Google his name and “you will see that you made a big mistake.” When the officers were notified that the suspect they were seeking had been apprehended, they apologized. Pharoah said he told them, “Get these f–king cuffs off me.”

According to Pharoah, the incident occurred in the vicinity of Ventura Blvd. and Corbin Avenue, a week before news broke in late April of the February killing of Arbery in Georgia. “I was just trying to exercise,” he said on “The Talk.” “It could have easily turned into another situation if I wasn’t who I am. And the point here is being black in America, is just that, being black in America. Other people can’t level with the same fears I have. Leaving the house, we should not have to fear going to the grocery store, going to get some gas, running down the street. It’s called human civility. That’s what it is. It’s about being a human.”

At the end of his Instagram video, the actor says, “Be in the know. I’m Jay Pharaoh and I’m a black man in America and my life matters. Black lives always matter. They always matter.”

Deadline has reached out to the LAPD for comment.