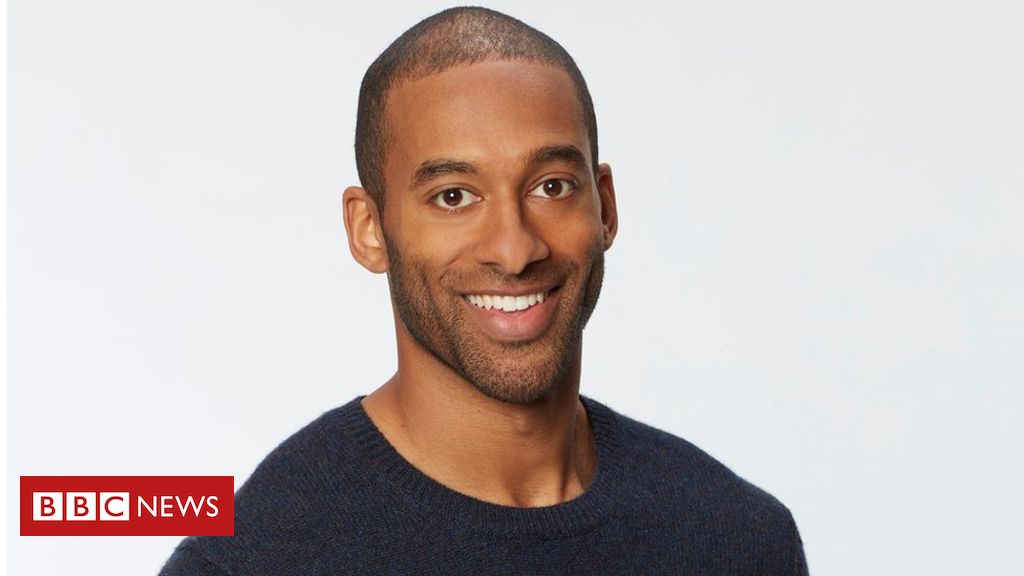 For the first time in its history, The Bachelor, ABC’s hugely popular reality series, will feature a black lead.

Matt James, a 28-year-old real estate broker, will star in the next season, ABC announced on Friday, after mounting criticism over a lack of diversity.

The show’s nearly two decade history has seen overwhelmingly white casts, with just one black star in its sister spinoff, The Bachelorette, in 2017.

Mr James called his casting “a step in the right direction”.

“I don’t think it’s ever the wrong time to do the right thing,” Mr James said in an interview with Good Morning America on Friday.

Pressure for the hit dating show to cast a black lead intensified in recent days amid the ongoing racial reckoning in the US, incited by the killing of George Floyd last month.

An online petition signed by more than 86,000 people called for the television network to “reflect and honour the racial diversity of our country” and cast a Black bachelor for its upcoming season, in addition to casting black, indigenous and people of colour in at least 35% of the contestant roles.

The first and only black star of the Bachelorette, Rachel Lindsay, who is now married to the winning contestant of her season, told Good Morning America that she had hoped to be a “trailblazer” for the franchise, and has been disappointed by the lack of progress since.

“In the last three years there haven’t really been changes made,” she said.

Since it began in 2002, the franchise has aired 40 seasons – 24 of the Bachelor, 15 of The Bachelorette – cultivating a devoted fan following and equally dedicated viewership.

Its most recent season finale, season 24 of the Bachelor, which aired in March, had around 8.5 million viewers.

Mr James was originally cast as a contestant on the forthcoming season of The Bachelorette starring Clare Crawley, which was postponed due to the coronavirus outbreak.

“When filming couldn’t move forward as planned, we were given the benefit of time to get to know Matt and all agreed he would make a perfect Bachelor,” Karey Burke, president of ABC Entertainment, said in a statement.

“We know we have a responsibility to make sure the love stories we’re seeing onscreen are representative of the world we live in,” Ms Burke said.

In 2012, two would-be contestants brought a class action lawsuit against the show for racial discrimination, arguing its lack of diversity was a conscious effort “to minimise the risk of alienating their majority-white viewership”. The suit was ultimately dismissed by a judge, who said the show had a right to cast who it wished under the First Amendment of the US Constitution, which covers freedom of speech.

READ  The virus to prevent the vaccine ?: "I do not understand," said a family doctor