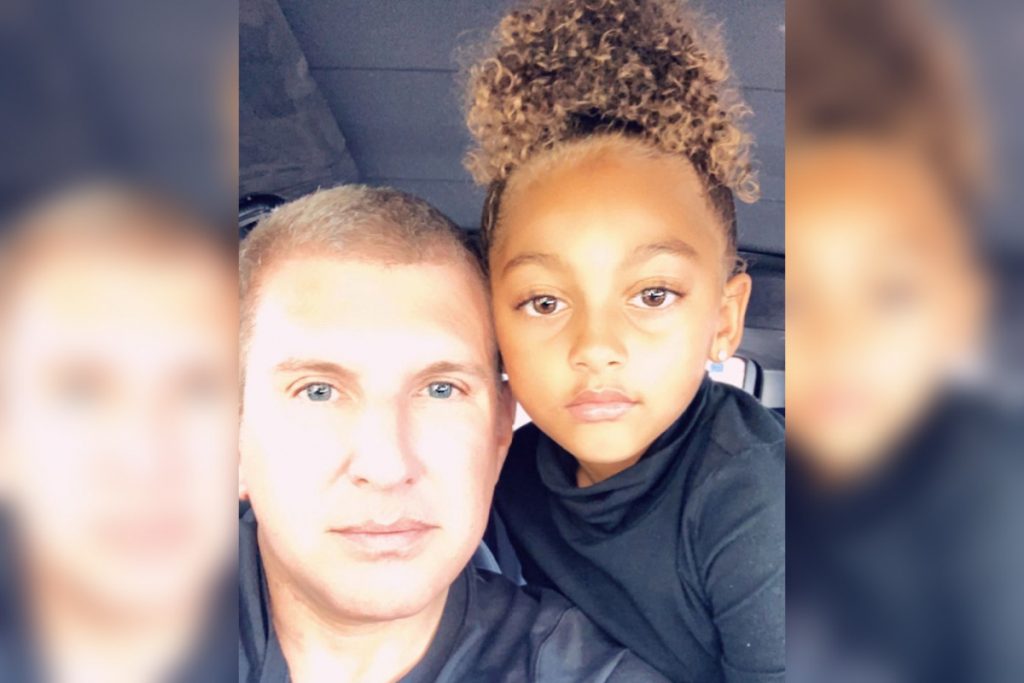 On Thursday, the “Chrisley Knows Best” star posted a photo of himself and his granddaughter Chloe to announce the 7-year-old would be joining him for a special episode of his podcast, “Chrisley Confessions,” to discuss “race and racism in America.”

Chloe — whose father is Todd’s son Kyle — is biracial. She was adopted by Todd and his wife, Julie Chrisley, in the wake of their son’s ongoing issues with substance abuse.

After Chrisley, 51, made the announcement, one follower left a racist comment reading, “Im sorry I don’t like it marry your own color it really screws up the kids.”

In response, Todd called out the user who left the comment: “Hello Patti, I hope that the lord lets you live long enough to see that color doesn’t screw kids up, but ignorance and hate most certainly will.”

“I will pray that God tempers your heart and that he grants you clarity,” he added.

Last month, in the wake of George Floyd’s death, Todd’s daughter Savannah revealed in an Instagram post that the family has taught Chloe “to be extra cautious around police officers” and noted that she’s scared for her niece’s future.