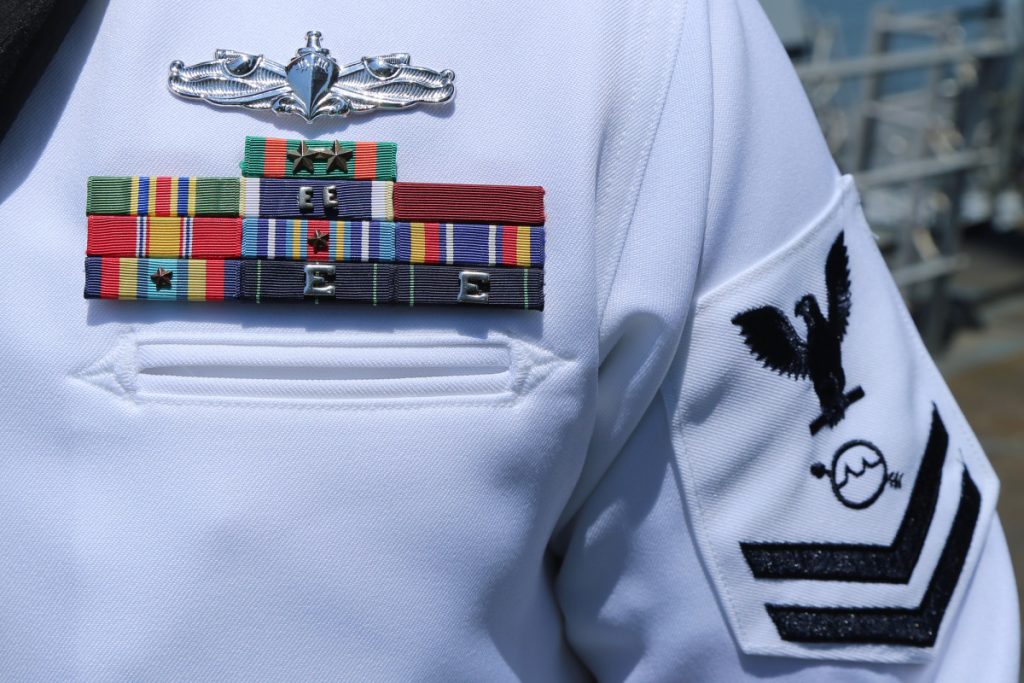 SELMA, Ala. — The Navy has recognized two of its pilots who had been killed in a civilian airplane crash very last week in Alabama.

Capt. Vincent Segars and Cmdr. Joshua Fuller had been flying to Pensacola, Florida, from Jasper, Alabama, aboard a civilian airplane. The one-engine aircraft went down in the vicinity of Selma on Wednesday afternoon, killing both of those. They were the only people today on board.

The National Transportation Protection Board is investigating the crash.

The Pensacola Information Journal reported Segars was from South Carolina and was commissioned into the Navy on Sept. 6, 1990, by the NROTC Method at Ga Institute of Technology. He afterwards attended the Air Command and Personnel School at Maxwell Air Force Foundation in Alabama and was very first assigned as the commander of NAS Pensacola’s Naval Aviation Educational facilities Command on April 29, 2009.

Fuller was a Florida native. He was commissioned into the Navy on June 23, 2000, and became aspect of the Naval Aviation Colleges Command personnel on Nov. 15, 2019. In advance of relocating to the Gulf Coast, he was assigned to many digital attack squadrons in Whidbey Island, Washington.