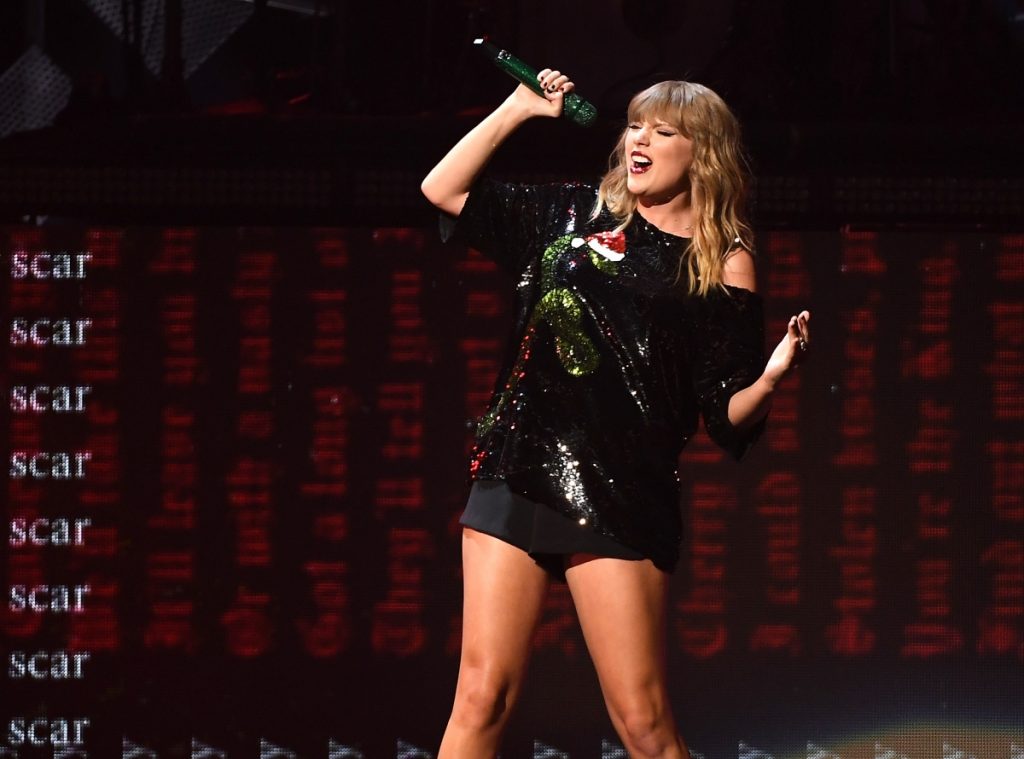 (IANS) Singer Taylor Swift is “sick” of the monuments of “racist historical figures” in Tennessee.

“As a Tennessean, it makes me sick that there are monuments standing in our state that celebrate racist historical figures who did evil things. Edward Carmack and Nathan Bedford Forrest were DESPICABLE figures in our state history and should be treated as such,” she tweeted, reports deadline.com.

“Taking down statues isn’t going to fix centuries of systemic oppression, violence and hatred that black people have had to endure but it might bring us one small step closer to making ALL Tennesseans and visitors to our state feel safe – not just the white ones,” she said, adding, “We need to retroactively change the status of people who perpetuated hideous patterns of racism from ‘heroes’ to ‘villains’. And villains don’t deserve statues.”

Swift said she would ask the Capitol Commission and the Tennessee Historical Commission to “please consider the implications of how hurtful it would be to continue fighting for these monuments. When you fight to honour racists, you show black Tennesseans and all of their allies where you stand, and you continue this cycle of hurt. You can’t change history, but you can change this”.

Several monuments have been vandalised in the past few weeks.

Last month, she slammed President Donald Trump for tweeting that protesters in Minnesota should be shot.

Trump’s message was in reaction to the protests that erupted across the US following the death of a 46-year-old African-American man named George Floyd allegedly due to police brutality.