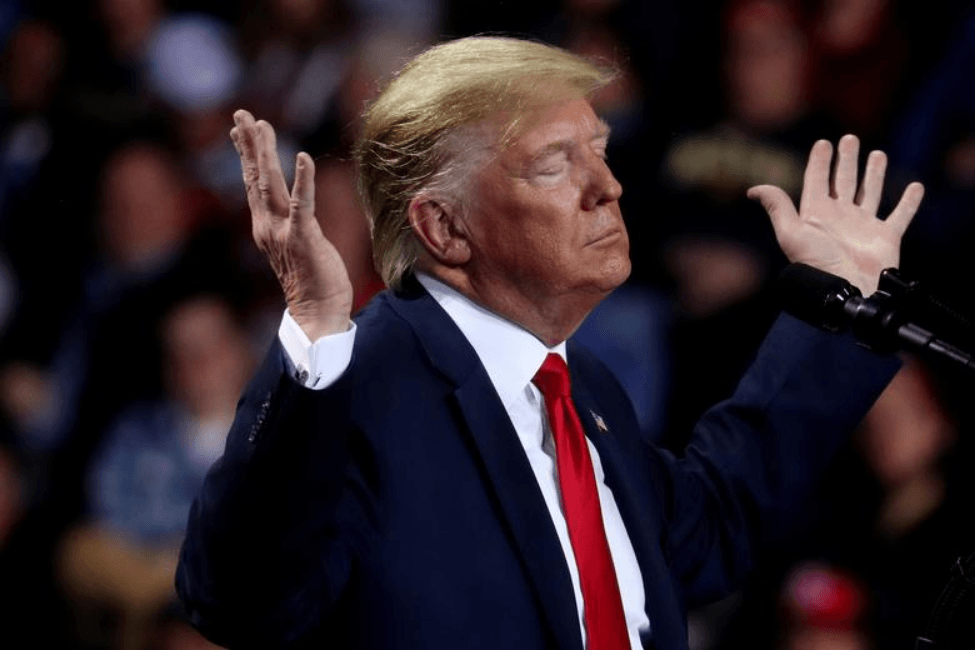 United States President Donald Trump has said he will not watch National Football League (NFL) or US soccer team matches if players do not stand for the national anthem.

The U.S. Soccer Federation last week said it had dropped its requirement that players stand during the anthem, saying the policy was wrong and detracted from the Black Lives Matter movement.

The policy was adopted in 2017 after U.S. women’s national team member Megan Rapinoe took a knee during the anthem before a game, in solidarity with NFL quarterback Colin Kaepernick, who knelt to call attention to racial injustice.

‘I won’t be watching much anymore’

“I won’t be watching much anymore,” Trump tweeted late on Saturday in response to a report of Republican congressman Matt Gaetz criticising U.S. Soccer’s move. “And it looks like the NFL is heading in that direction also, but not with me watching,” Trump said.

NFL Commissioner Roger Goodell said this month that the league had made mistakes in not listening to players and denounced racism in the country amid protests over police brutality against black people.

The issue returned to the fore last month after the killing in Minneapolis of George Floyd, a black man who died after a white police officer knelt on his neck. Trump has been a vocal critic of players kneeling during the anthem, previously tweeting that NFL players who did so were “disrespecting our Country & our Flag”.