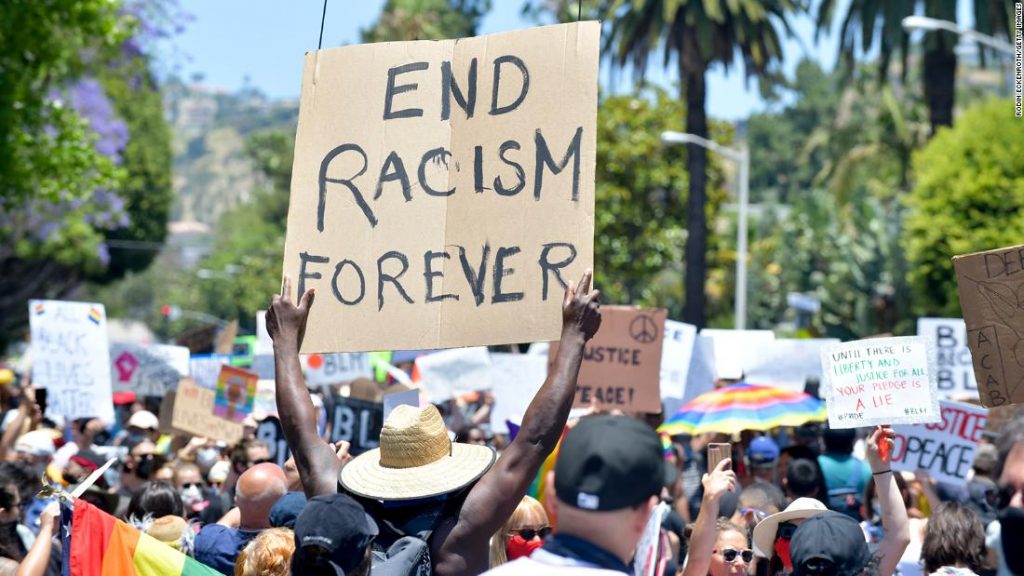 Fulton County District Attorney Paul Howard’s told CNN “we actually get a chance to hear the officer’s first statement after the shooting took place. And what the officer said is not that his life was saved. What his statement was, he said, ‘I got him.'”

Miller said he and the family are aware of the “I got him” statement.

Miller also discussed the autopsy, saying they have not seen the report, but they know some of the things that will be in it.

“We know he was shot twice in the back. Once in his mid-back and once in his buttocks and those shots ended up killing him,” Miller said.

Regarding charges, Miller said “this is a little different than say George Floyd’s murder because it is still a murder, but the legalities just, they fall differently when there is a scuffle and a taser and then a fleeing person who is killed.”

As for what Miller expects the charges to be, he said “it probably will not be murder.”

“That’s a very hard thing to charge,” Miller said. “You know, you just look at all the other cases that were a bit clearer and, you know, just as deadly to the client, and they were not charged with murder.”

Miller did say it was good people and city leaders are taking steps “to mitigate problems.”

“But it is not justice, and we don’t really think it can ever be justice because a man’s life was taken, children lost a father, and a wife lost a husband.”