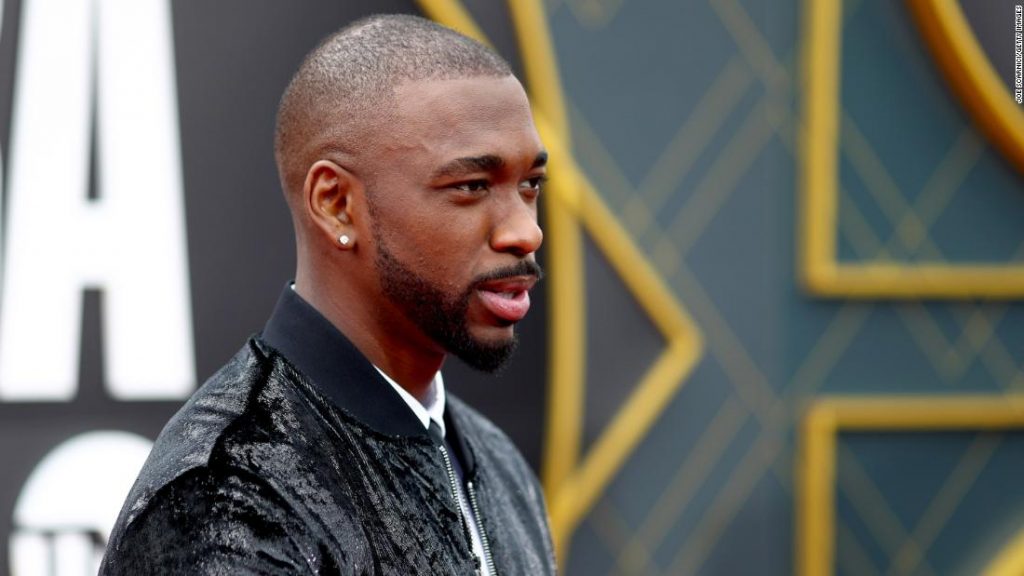 In a video posted to Instagram last Friday, the former “Saturday Night Live” actor said he was exercising when four officers came up to him with “guns blazing,” and told him to get on the ground.

“They put me in cuffs, the officer took his knee, put it on my neck. It wasn’t as long as George Floyd, but I know how that feels,” Pharoah said, while surveillance video, dated April 26, shows his encounter with the police.

The 32-year-old noted that the incident happened about a week before the footage of Ahmaud Arbery being pursued by two men and killed in Georgia was released.

Pharoah said the officers told him that he was being detained because he fit the description of a “black man in this area with gray sweatpants on and a gray shirt.”

He told the officers that if they looked up his name on Google, “you will see that you made a big mistake.” Pharoah said he was released “a minute later” and the officers apologized.

Pharoah said this was the first time he had ever been in handcuffs. Growing up in the suburbs and with parents who tried to shelter him, the 32-year-old comedian said he didn’t experience firsthand racism in America until this year.

But now he’s urging other black men to educate themselves on the law so that if police stop them, “we have the knowledge and we have the power to overthrow.”

Pharoah added that he could have “easily been an Ahmaud Arbery or George Floyd,” but that he’s “still here to tell my story.”

At the end of his video, Pharoah reenacted the moment where the officer knelt on his neck.

LAPD says they are aware of the video and it is under investigation.

Since the death of George Floyd and the global protests that followed, at least 20 US cities and municipalities are moving to ban or have banned the use of choke holds. Those cities include Los Angeles, Philadelphia, Phoenix, Sacramento, San Diego, Miami, Chicago and New York City.

CNN’s Stella Chan and Ray Sanchez contributed to this report.