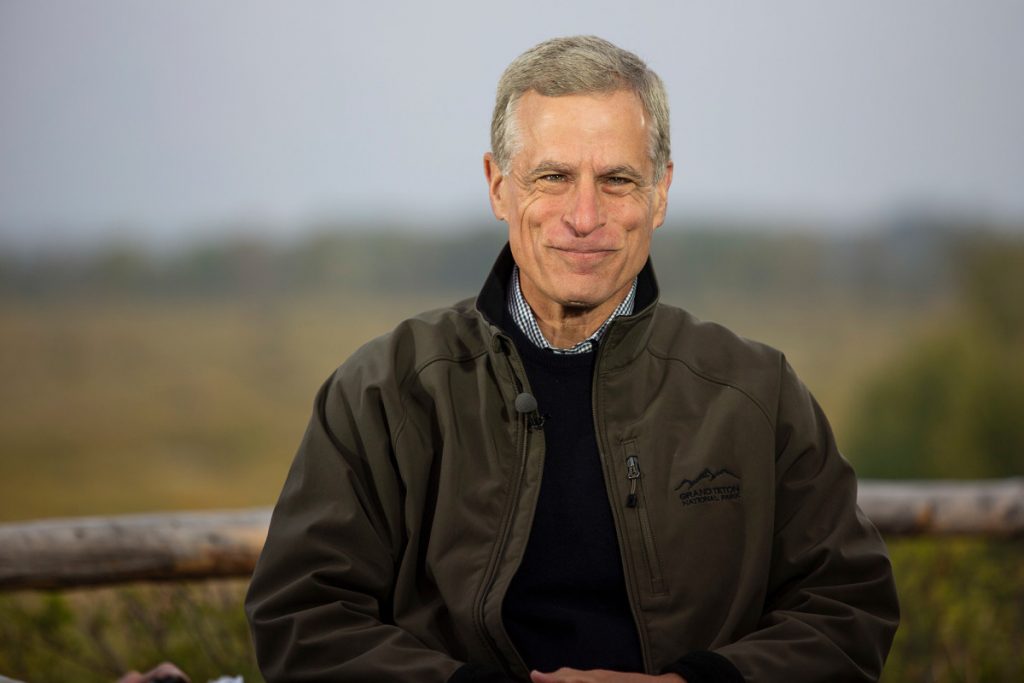 Systemic racism is choking the US economy by preventing all Americans from fully participating in it, top central bankers say.

The heads of two regional Federal Reserve banks recently made economic arguments against racism amid both raging protests against police brutality and the coronavirus pandemic that has disproportionately affected black people.

The Fed chiefs contend a “more inclusive” economy would be a stronger one because racism limits access to jobs, education and other economic opportunities for African Americans and others and slows down economic growth.

“The economic contributions of these Americans, in the form of work product and innovation, will be less than they otherwise could have been,” Raphael Bostic, the president and CEO of the Atlanta Fed, said in an essay published Friday.

“Systemic racism is a yoke that drags on the American economy,” added Bostic, who is the first black leader of a regional Fed bank.

In a Sunday interview with CBS’s “Face the Nation,” Dallas Fed president Robert Kaplan noted that the unemployment rate has long been higher for black and Hispanic Americans than for white people.

The disparity had started to improve in recent years before the coronavirus crisis reversed some of the progress, he said. For instance, the black unemployment rate rose slightly to 16.8 percent in May while the rate for white people fell to 12.4 percent, according to federal data.

“A more inclusive economy where everyone has opportunity will mean faster workforce growth, faster productivity growth, and we’ll grow faster,” Kaplan said. “… The fastest-growing demographic groups in this country are blacks and Hispanics. If they don’t participate equally, then we’re going to grow more slowly.”

Kaplan sits on the Fed’s Federal Open Market Committee, which has slashed the bank’s benchmark interest rate to near zero to blunt the economic damage from the pandemic.

Fed Chairman Jerome Powell also addressed the protests sparked by the police-involved killing of George Floyd after the committee’s meeting last week, saying there is “no place at the Federal Reserve for racism and there should be no place for it in our society.”

Bostic, an alternate member of the committee, suggested the Atlanta Fed could do more to address economic inequality and to raise awareness about its consequences among people who might not know about them.

“Our work on this disparity has been going on for some time, but its urgency and importance have been renewed as the economic inequality adds fuel to the underlying oppression that is now driving the protesters,” he wrote.