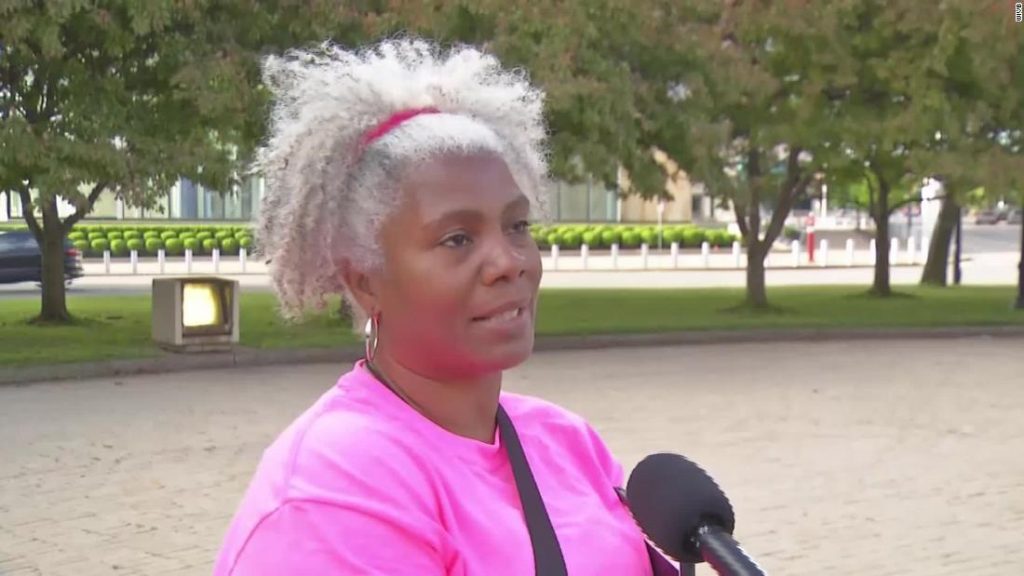 The incident happened in November 2006. At the time, Officer Cariol Horne had served 19 of the 20 years needed to receive her pension, a spokesperson for Horne told CNN.

But Horne was fired for intervening and did not qualify for her pension, the city said.

“You cross that thin blue line, then you get ostracized and treated really badly, I didn’t want that to happen to anyone else,” Horne told CNN affiliate WIVB.

“So, I lost my pension, [the suspect] didn’t lose his life, so [he] still lives to this day because I did intervene.”

CNN has attempted to reach Horne for additional comments.

To rectify what it perceives as a wrong, the Buffalo Common Council — the city government’s legislative branch — has submitted a resolution to the New York Attorney General’s Office to take a second look at the case.

“There is a responsibility to propose special protections for individual police officers who intervene to protect citizens from excessive use of force situations involving their other officers,” the council said it its resolution.

The resolution calls on the Buffalo Police Department to enforce and train officers on the “Duty to intervene” policy within the next 30 days and to check for any attendance discrepancies into the needed days for her to receive her pension.

The “Duty to intervene” policy calls for officers to protect citizens from unnecessary or excessive use of force, the resolution says.

“We now have a totally different attorney general, we have a total different climate and atmosphere and lens right now, across this world, as it deals with policing in the United States,” Buffalo Common Council President Darius Pridgen told WIVB.

“So I think it’s an opportune time to look back at this case and to see were there civil rights violations can she be made whole,” he said.

The New York Attorney General’s office told CNN it will not be commenting on this matter at this time.

CNN has reached out to the Buffalo Police Department regarding this incident.