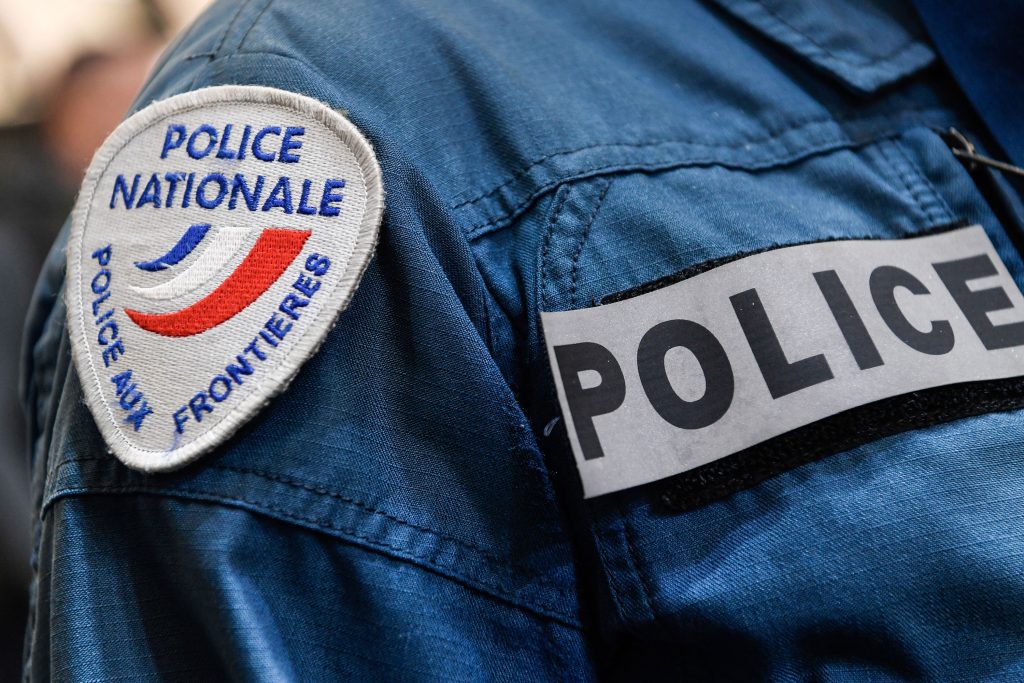 The head of France’s national police has said officers can still use chokeholds “with discernment” until September 1, overturning an immediate ban on the technique less than a week after it was announced.

On June 9, France’s interior minister Christophe Castaner announced that the use of the chokehold technique, deemed dangerous by a police director general working group, would be banned.

The French police describes the technique as “squeezing the neck for a long time in order to reduce the influx of oxygen and limit muscle response,” as published in a French interior ministry press release.

Castaner’s speech was in response to nationwide protests against police violence and racism which followed George Floyd’s death in the US.

The minister said there would be “zero tolerance” on racism within the French police force.

But his remarks caused anger among police unions, who protested the speech and demanded the right to keep using the chokehold technique.

Frédéric Veaux, the head of the French police, informed forces that the method could still be used, until September 1, in specific cases such as when arresting large or violent individuals, an interior ministry spokesperson told CNN.

The spokesperson said a new working group was being put in place to find alternate methods to the chokehold technique by September 1 and added that teaching of the technique had already ceased.