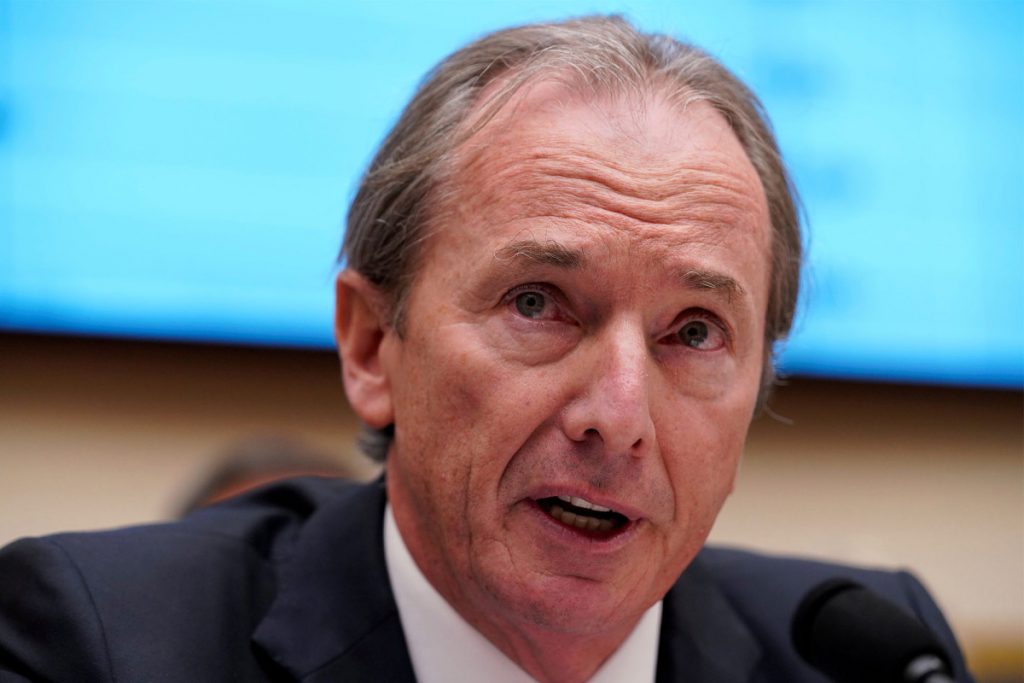 One week after James Gorman announced that Morgan Stanley would diversify its leadership and spend millions to raise up its black executives, a woman who spent 16 years in charge of diversity at the firm called him a hypocrite.

“Black lives did not matter at Morgan Stanley,” Booker claims in her Brooklyn federal lawsuit.

Booker said she was hampered from doing her jobs for years, including budget cuts so severe that she had to dip into her own pocket for events.

To add insult to injury, she was unceremoniously fired in December only to wake up six months later to a New York Post story about Gorman throwing money at diversity because he was so “moved” by nationwide racial injustice protests, she said.

As The Post reported on June 9, Gorman told staff that the death of George Floyd at the hands of Minneapolis police inspired him to promote two black women, create a new $25 million institution inside Morgan Stanley dedicated to diversity and donate $5 million to the NAACP.

“The pain, fear, sadness and anger felt by the black community, and also by the vast majority of people globally, is palpable,” Gorman wrote at the time.

But Booker said her budget under Gorman was cut so badly that she was forced to spend “thousands of her own dollars just to attend events that promoted diversity so that Morgan Stanley would not humiliatingly go unrepresented.”

READ  [PHOTOS] Disappointment over the burning Greek island of Avia

And when she was let go on Dec. 9, 2019, she was told that her diversity-focused position was simply being eliminated.

“While Gorman is quick to now pay lip service and throw money at the diversity problem at Morgan Stanley because he is suddenly ‘moved,’ when it was Ms. Booker’s job to do just that … Morgan Stanley did nothing but actively hamstring her ability to do so,” her lawsuit said.

Booker is seeking damages in an amount to be determined by a jury at trial.

“We strongly reject the allegations made in this claim and intend to vigorously defend ourselves in the appropriate forum,” a Morgan Stanley spokesman told The Post. “We are steadfast in our commitment to improve the diversity of our employees and have made steady progress — while recognizing that we have further progress to make. We will continue to advance our high priority efforts to achieve a more diverse and inclusive firm.”