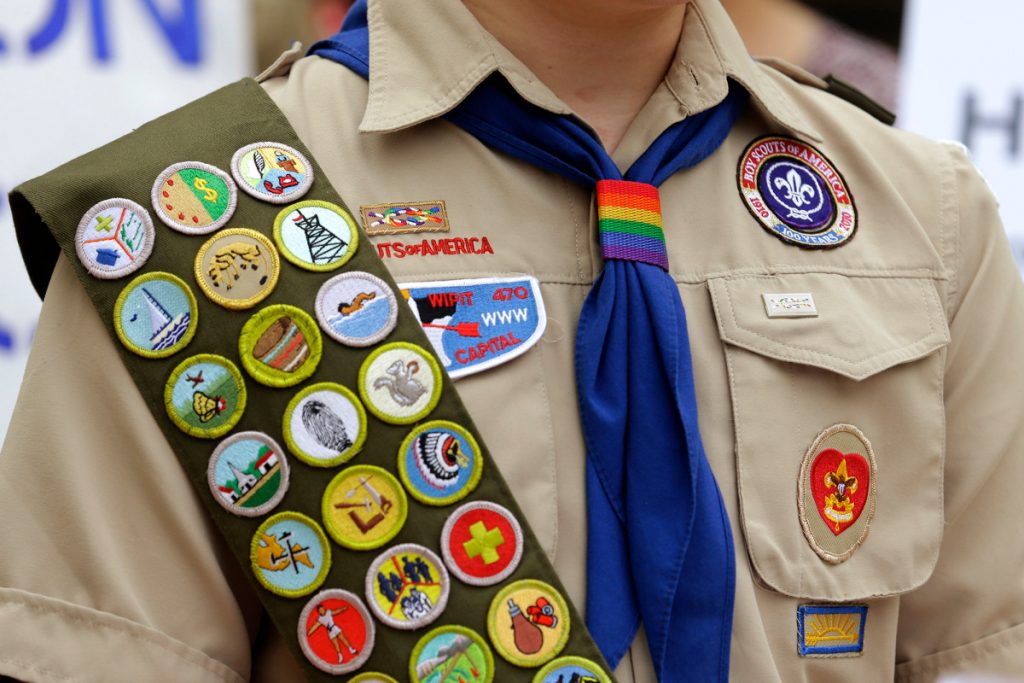 The Boy Scouts of America (BSA) announced Monday it will implement a specific “diversity and inclusion merit badge” in support of the Black Lives Matter movement that will be required to achieve the rank of Eagle Scout going forward.

In a letter to scouting families, the organization said it will also require diversity and inclusion training for all BSA employees starting on July 1, and a review of property names, events, and insignia, will be conducted “to build on and enhance the organization’s nearly 30-year ban on [the] use of the Confederate flag.”

“The Boy Scouts of America stands with Black families and the Black community because we believe that Black Lives Matter,” the letter said. “This is not a political issue; it is a human rights issue and one we all have a duty to address.”

The BSA used the term “murders” when discussing George Floyd, Ahmaud Arbery, and Breonna Taylor. Their deaths ignited recent protests against systemic racism and police brutality in the U.S. The organization said all those not named were are equally important, adding it hears “the anguish, feel[s] the heartbreak, and join[s] the country’s resolve to do better.”

“As our country reckons with racial injustice, we all must consider our role and our failures and commit to meaningful action,” the BSA said. “There is no place for racism – not in Scouting and not in our communities. Racism will not be tolerated.”

The changes come nearly four months after the BSA filed for Chapter 11 bankruptcy protection early Tuesday, halting the hundreds of lawsuits it faced after decades of sexual abuse claims within the 110-year-old organization over the years.

On Monday, the BSA said it wasn’t as brave as it should have been in the past, but said, as scouts, “we must always stand for what is right.”

“I think this is a big deal to the extent that all these traditional, Christian-oriented organizations are trying to get their houses in order with regard to systematic racism,” Alvin Tillery Jr., a political science professor at Northwestern University told NBC News. “This is an organization that is super-embattled and they’ve had to adopt more progressive stances because nobody wants to have anything to do with them.”