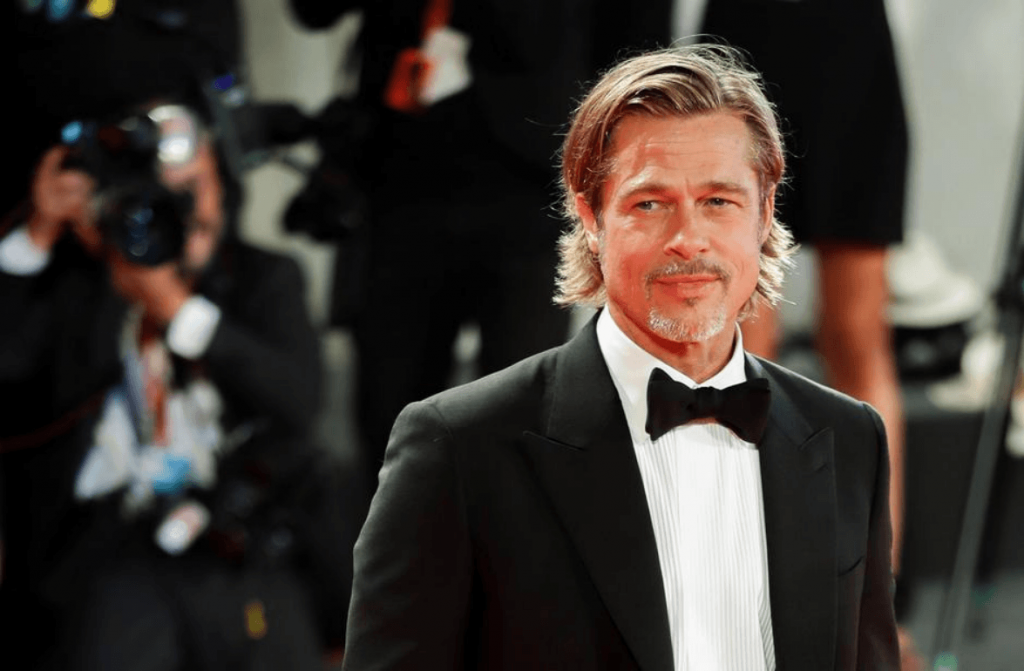 According to Entertainment Tonight, Aniston secretly donated money to several charities, including Colors Of Change, an organisation formed in the wake of Hurricane Katrina to use online resources to strengthen the political voice of African Americans, earlier this month.

Britain’s Daily Mirror newspaper reported that Pitt had donated the same amount after being “deeply affected” by the death of African-American George Floyd in police custody in Minneapolis, Minnesota.

“Brad is ­really involved with the charity because of Jen and said he would match her donation. He went to the protests this week and was at her home the day after. They are both very ­passionate and want to help as much as they can,” said a source.