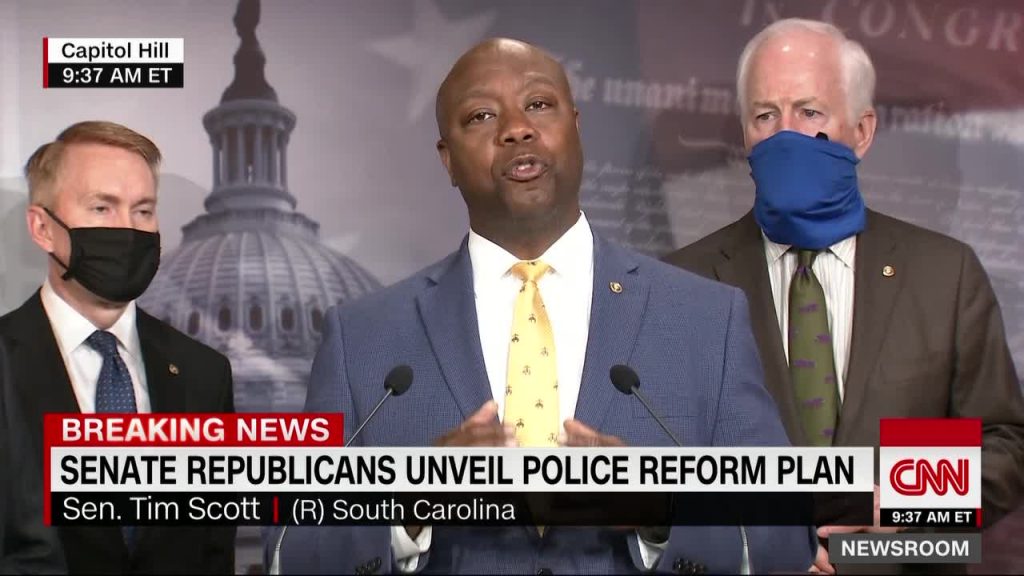 When Shanelle Ladd spotted a group of black teenagers with their hands up in front of police, she parked her car and started recording.

“Please, sir. They are kids,” she shouted at the top of her voice, telling a Clayton County police officer. “Why you got a gun out?”

Ladd’s video of the Monday encounter in Jonesboro, Georgia, has circulated on social media, renewing demands for change from community members, including rapper T.I., amid a nationwide debate over racial justice and police brutality in the wake of George Floyd’s death.

Police responded Monday to reports that a group of teenagers had a handgun and were fighting in a store’s parking lot, Clayton County Police said in a statement. Surveillance video released by police and reviewed by CNN does not show any fighting.

A 17-minute video from the unidentified officer’s body camera released Tuesday shows the interactions between the teens and the officer.

The officer pulled over after he saw the teens, drew his handgun as he exited the car and began yelling “Stop, all of y’all stop” as he walked toward the teens.

The incident ended peacefully, but for Ladd, it was alarming and just another reminder that changes in policing are needed.

“Every black child is not a suspect. We should not be treated that way,” Ladd said. “They need to be better and building and respecting the communities they are in and not working against us.”

READ  The Popularity of Online Gambling in Canada