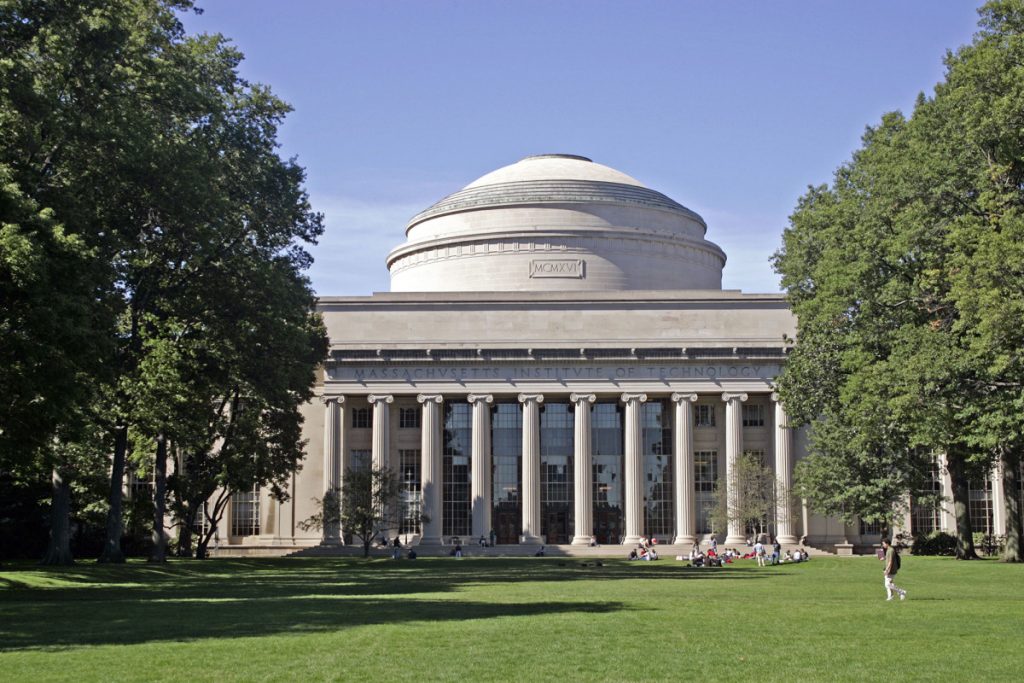 A Catholic chaplain at the Massachusetts Institute of Know-how has resigned after sending an e mail indicating George Floyd “had not lived a virtuous lifestyle,” church officers stated.

Rev. Daniel Patrick Moloney, who has reportedly served as MIT’s chaplain considering the fact that 2015, agreed to resign following the “personal opinions” he shared on Floyd’s loss of life in a June 7 e mail to the university’s Catholic group, officers from the Archdiocese of Boston said in a assertion Tuesday.

“While Fr. Moloney’s opinions ought to not reflect on the entirety of his priestly ministry, they nevertheless were incorrect and by his resignation he accepts the damage they have caused,” archdiocese officials stated.

Moloney, who agreed to step down two days right after sending the electronic mail, mentioned that though the 46-calendar year-old Floyd must not have been killed in law enforcement custody, “he had not lived a virtuous lifetime,” the Boston World reports.

Moloney also questioned no matter if Floyd’s dying — which was caught on video clip, demonstrating previous Officer Derek Chauvin, who is white, urgent his knee into the handcuffed, black man’s neck for almost nine minutes — was the end result of racial prejudice.

“In the wake of George Floyd’s death, most persons in the nation have framed this as an act of racism,” Moloney’s e mail continued. “I really do not believe we know that. Numerous individuals have claimed that racism is a key problem in law enforcement forces. I don’t think we know that.”

Police officers “deal with harmful persons and terrible men and women all the time, and that frequently hardens them,” his email explained.

Suzy Nelson, a vice president at MIT and dean for scholar lifestyle, characterised Moloney’s concept as “deeply disturbing” in an electronic mail to students Friday.

“By devaluing and disparaging George Floyd’s character, Father Moloney’s concept unsuccessful to accept the dignity of every single human currently being and the devastating effect of systemic racism,” Nelson wrote.

Moloney, in the meantime, reported Tuesday he did not intend to “hurt anybody” with his e-mail.

“I regret what transpired, I regret it was misunderstood, I regret that [it] grew to become tough for me to be a voice for Christ on campus,” Moloney informed the World. “The entire point went down in a way that I desire were normally.”