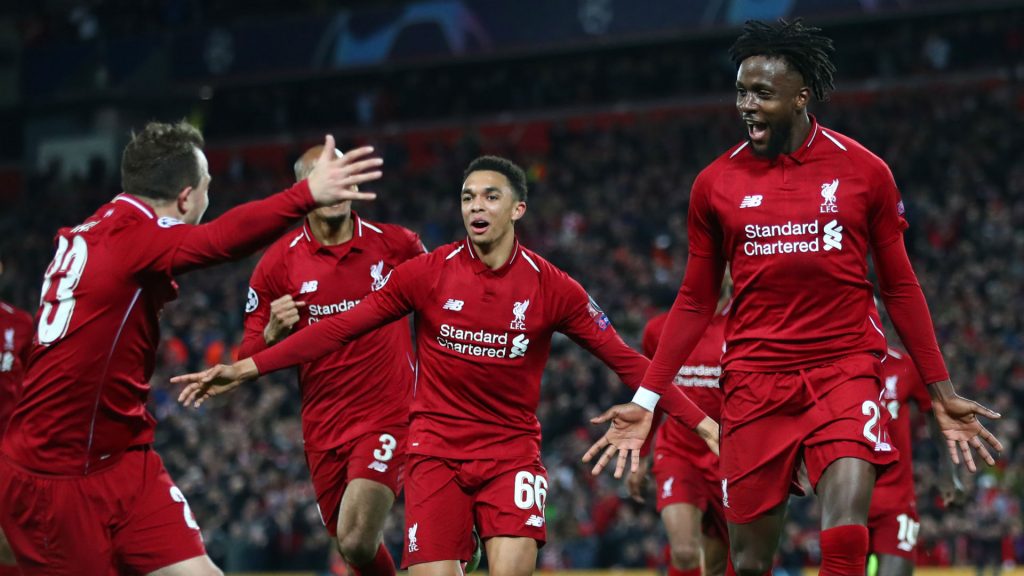 Whether you’re a diehard Premier League fan, a casual soccer fan or just a deprived sports fan searching for anything to pass the time, the return of the EPL is a welcomed addition to sports scheduling.

England’s top soccer league was on pause for three months due to the COVID-19 pandemic. At the time of the March 13 stoppage, Liverpool had been running away with the season sporting a healthy 22-point lead over second-place Manchester United. The Reds are chasing history over their final nine matches as they look to become the fastest club to clinch the Premier League title in history.

Despite the championship inevitability, there are still a great many storylines up and down the EPL schedule, beginning with Macthday 30. Soccer fans in the United States will be treated to a smorgasbord with nine of the 10 matches broadcast to a national audience. NBC and its satellite stations plan to carry most of the remaining games through the scheduled conclusion of the season July 13.

Here’s a complete guide to watching the Premier League in the United States, including start times and channels for every match from Matchdays 30-35.

How to watch Premier League in the USA​

NBC is the broadcast home of Premier League soccer in the United States with games rotating between NBC and NBCSN on cable. Those with access to NBC Gold and Peacock, the network’s new subscription streaming platform, can also watch the games. Spanish language broadcasts are available on Telemundo Deportes.

EPL games can also be streamed with fuboTV, which offers a seven-day free trial.

Liverpool currently sits at the top of the table with 82 points. The Reds need six more points to secure the Premier League title, which translates to two wins over their final nine games. Alternatively, a Liverpool win and Manchester City loss in Matchday 30 would also clinch the league. The EPL record for fastest to clinch was set by Manchester United in 2001 with five games remaining.

• The 100 most expensive football transfers of all time