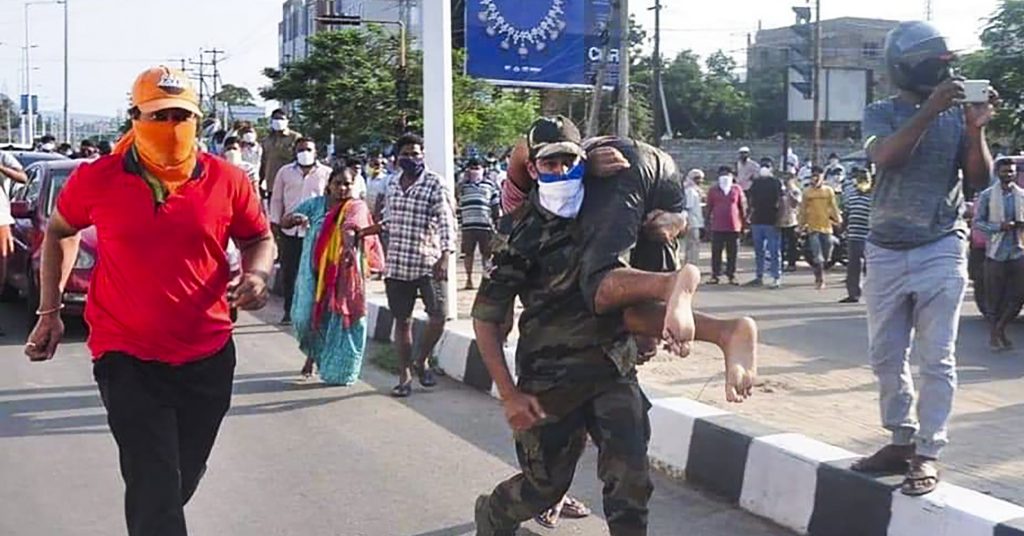 At least 11 people have died after styrene gas leaked from the LG Polymers factory in the city of Visakhapatnam, although it is feared the death toll will rise. 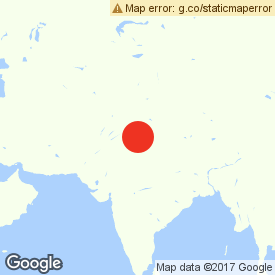 BuzzFeed News has reporters across five continents bringing you trustworthy stories about the impact of the coronavirus. To help keep this news free, become a member and sign up for our newsletter, Outbreak Today.

NEW DELHI — Hundreds of people have been taken to hospital after a styrene gas leak at a chemical factory in southeast India.

At least 11 people have died after the leak took place in the middle of the night in the city of Visakhapatnam, Andhra Pradesh state, although the death toll is expected to rise. More than 1,000 people are thought to be ill as a result of the incident.

Operations at the South Korean–owned LG Polymers factory were only just resuming due to coronavirus-related restrictions in place since March. A spokesperson confirmed from Seoul that a security guard discovered the leak overnight.

Styrene is a gas that is used to make plastics and rubber. Extremely distressing pictures and videos of people struggling to breathe and collapsing on sidewalks have been posted online. Several showed limp bodies of adults and children being loaded into cars and ambulances.

The director-general of India’s National Disaster Response Force told broadcaster NDTV that people admitted to the hospital were semiconscious, showing signs of nausea and skin irritation.

According to the AP, an 8-year-old girl was among those who died, as well as a person who died falling into a well while trying to escape the gas.

A member of the state police has told HuffPost India that at least 70 people are in critical condition in different hospitals, while the director-general of police said that 20 people are on ventilators.

“We are currently assessing the extent of the damage on residents in the town and are taking all necessary measures to protect residents and employees in collaboration with related organizations,” LG Chem, the owner of LG Polymers, said in a statement. Another representative from LG Polymers told the state’s chief minister that in order for casualties to decrease, emissions would have to “come to zero,” which had not happened yet.

An official from the state of Gujarat said that 500 kilograms of another chemical that was likely to neutralize the gas leakage was being airlifted to the chemical plant.

Prime Minister Narendra Modi has said he had spoken to officials from the federal home ministry and the National Disaster Management Authority, who were monitoring the crisis.

India’s National Human Rights Commission has also taken notice of fatalities as a result of the leak and asked the state’s officials to conduct an investigation.