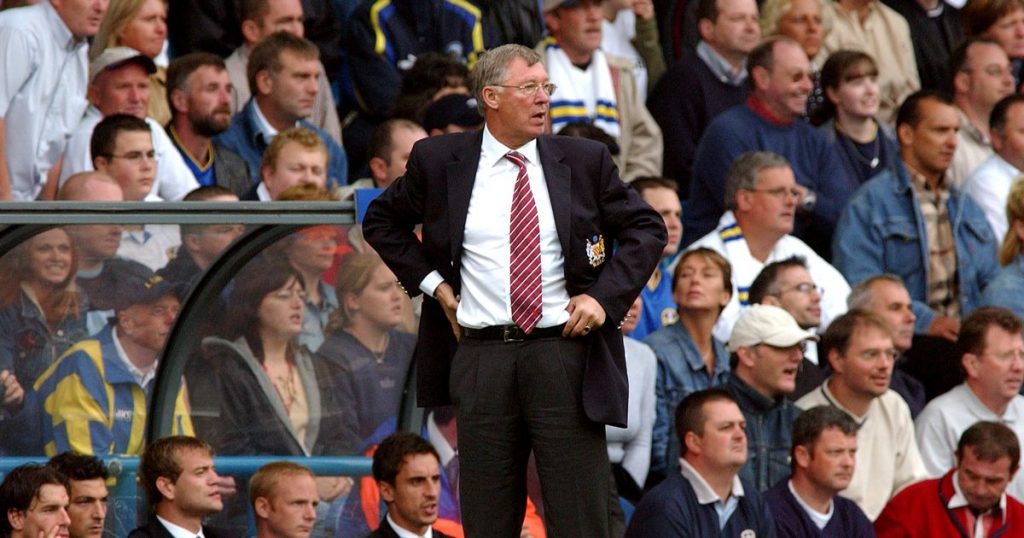 The contrast between United’s 15th Premier League fixture at Old Trafford this season and their 16th couldn’t have been much sharper.

There were 109 days between the thrilling derby day victory over Manchester City and the equally impressive 3-0 win against Sheffield United, played in silence behind closed doors.

United probably played better against the Blades than they did in beating Pep Guardiola’s side for the third time this season, but the feel inside Old Trafford couldn’t have been much different. While the latter victory felt almost like a training session, the spark in the air on March 8, 2020 felt like it could power Greater Manchester for a week.

The electric atmosphere that afternoon, especially after Scott McTominay’s goal had sealed the win in stoppage time, was a reminder of what a joy it can be to be in the crowd on those special days when it all comes together. Even if Old Trafford had been full against Sheffield United, 75,000 people would have savoured the entertainment, but it wouldn’t have carried the same intensity as it did in the pouring March rain when City were beaten.

Watching football from the armchair has been a reminder to almost every football fan of just how much being inside the stadium is missed and it is days like that win over City that are missed most of all.

The absence of crowds from stadiums makes us long for those days. The derby games, the classic rivalries, the title deciders and the relegation six-pointers just aren’t the same without that crackle from the stands.

Every league game at Old Trafford is part of that season’s narrative arc, but when the fixtures come out there are some that are always looked for first. When do City visit? When’s Liverpool at home? Next season Leeds will be added to that list. After a comical 16 years outside the top flight Leeds United are, finally, on their way back.

Promotion was confirmed when West Brom last to Huddersfield last night and while it’s certainly been funny watching some of the comedy that’s come out of Elland Road in the last decade and a half, their return to the Premier League should be welcomed.

For some United fans the idea of Leeds returning, in the same season that Liverpool have ended their 30-year wait for a league title, will be hard to stomach. This battle across the Pennines has always been one of the most tribal of rivalries on the terraces.

Yet as fans those are the games we live for too, whoever you support. Playing Leeds at Old Trafford will certainly be more of an occasion than playing Bournemouth at Old Trafford, with all due respect to the Cherries.

From Eric Cantona, Rio Ferdinand and Alan Smith, via Roy Keane and Alf-Inge Haaland, Sir Matt Busy and Don Revie, this is a fixture full of backstories and history.

Since Leeds’ relegation in 2004 there have been two meetings between the sides – not including the pre-season friendly in Perth a year ago – Leeds’ FA Cup win at Old Trafford in January 2010 and United’s 3-0 win at Elland Road in the League Cup a year later.

Ahead of that FA Cup meeting Sir Alex Ferguson discussed his memories of a fixture that was also a caustic occasion during his time at Old Trafford.

“Over the years they have always been fantastic, feisty occasions every time we met,” he said. “We used to have some great games at Leeds because the atmosphere was always electric and our record was pretty good there.

“There was always a tinge of hostility. I always said to the players, make sure you behave yourselves properly on the pitch because we don’t need to add to the problems off the pitch, the way that hostility always seemed to hover around the game.”

It is these games that fans remember come the end of the season and that they look for at the start of next season. Watching Leeds find new ways to miss out on promotion has been amusing, but deep down we should all admit it’s going to be good to have them back.