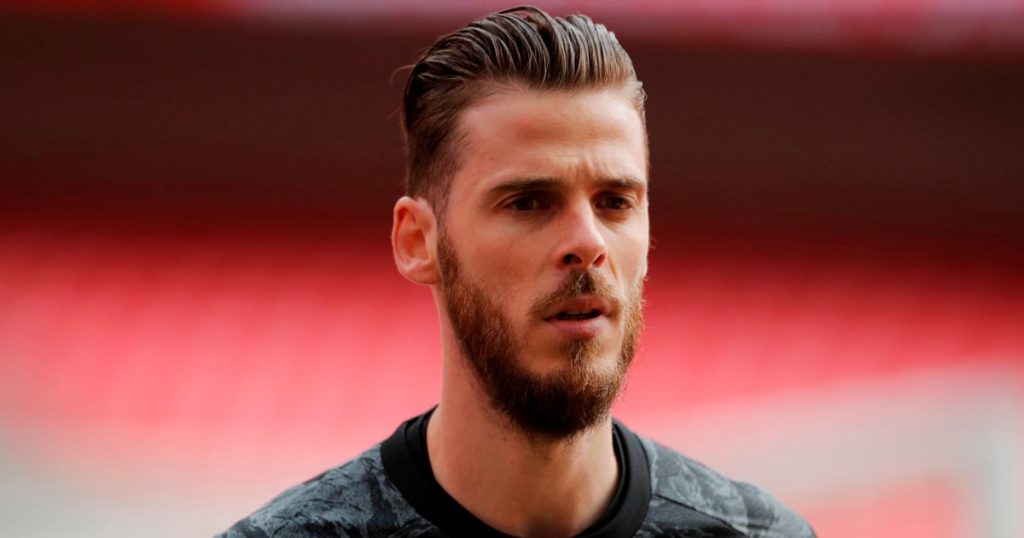 Rio Ferdinand has slammed David de Gea’s latest mistakes and admitted Man Utd’s goalkeeper was “not in a position to be defended”.

The Spaniard was at fault for Chelsea’s opening two goals of United’s FA Cup semi-final defeat on Sunday.

His errors were the latest in a spate of them this season which have frequently cost United and significantly lowered his stock.

De Gea is now under increased pressure as fans call for back-up stopper Dean Henderson to be given a go, and Ferdinand feels United’s no.1 can have little to argue about.

“David de Gea is no exception. He’s made mistakes, glaring mistakes in some big games, notably the game against Chelsea in the semi-final at Wembley.

“Yes, he should be doing better. I have played with David, he’s his own biggest critic.

“He’ll be sitting at home mulling over these, going through the situations and making sure that he tries to get rid of these mistakes that he is committing at the moment.”

United have come under fire in the past themselves by the club’s former captain Roy Keane for their continued faith in de Gea.

Keane labelled de Gea the “most over-rated goalkeeper” following his gaffe against Tottenham after the restart.

And Ferdinand concedes – with Sheffield United loanee Henderson knocking on the doors – that now might be time for a change.

“I watched these games with my boys at home and I was flabbergasted to see them go past David because he’s a top-drawer goalkeeper,” Ferdinand said.

“It is disappointing really, as a Manchester United fan you want to defend your player but at the moment he is not in a position to be defended in that respect.”

Sign up to the Mirror Football email here for the latest news and transfer gossip.