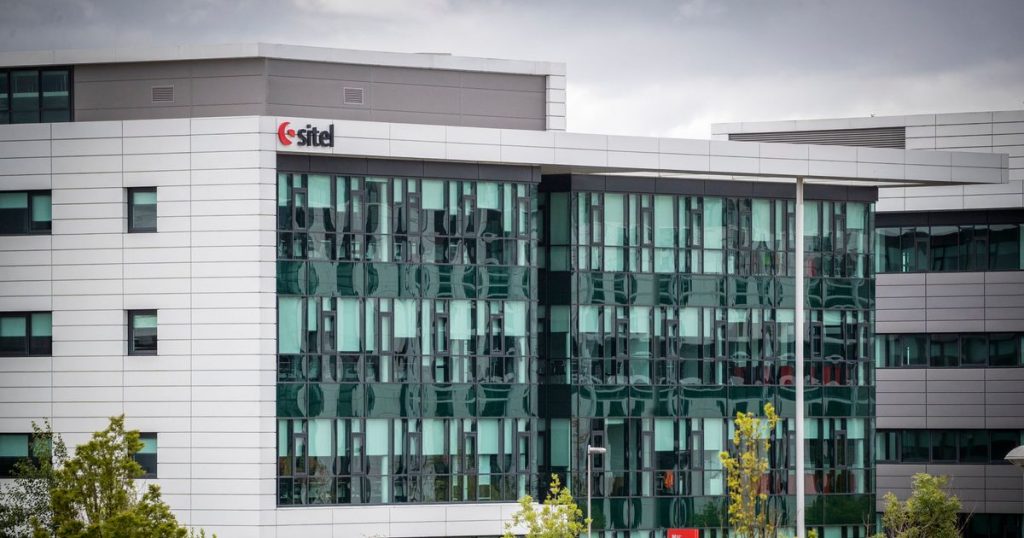 A young Sitel employee who tested positive for coronavirus has claimed managers shut the blinds after police came to investigate claims of safety breaches.

The Record has today reported how police were asked to investigate Sitel’s site in April after workers at Maxim Park at Eurocentral in Lanarkshire raised concerns that they were being put at risk.

Labour MSP Monica Lennon referred the call centre to Police Scotland after being inundated with complaints about Sitel at the height of the pandemic.

At least six workers at Sitel’s call centre near Bellshill have now been diagnosed with the virus.

The staff who tested positive were working for NHS England’s Test and Trace programme.

And a teenager who works with the Test and Trace staff has revealed cops previously visited the site.

She said: “I remember police coming round and asking questions about why the office was still open.

“The managers started closing the blinds and I was asked to tell my manager if we could see the police outside the office. One time, I saw police officers looking through the blinds.”

The employee said some staff had been quite lax about social distancing and hygiene.

She said: “I don’t think some staff members helped much, because there were loads of people walking the wrong way and not washing their hands after using the toilet.”

The employee previously self-isolated because she believed a colleague was suspected of having the virus after returning from a holiday.

She said: “I thought that being in a call-centre environment meant we would be likely to catch it from co-workers.”

The employee said Test and Trace staff would sit together at breaks, with social distancing often being breached.

She added: “In the track and trace, they are getting one to two calls a day, so they are sitting doing nothing.”

She is now recovering after the shock of being diagnosed with Covid-19. She said: “I feel like someone is sitting on my chest and I’m very worried because I have asthma.

“I am trying to keep things in perspective and not to allow anxiety to get the better of me.”

Another employee told the Record a co-worker who was showing symptoms of coronavirus had reported for work as he’d been unable to get any reassurances that his job would be safe if he stayed off.

The employee said: “The chap spoke to his GP and was told he probably doesn’t have Covid-19 but he might have.

“The worker relayed that to work.

“He was told that there could be no guarantee that he wouldn’t be sacked, so he thought he’d take the chance and come in.”

A spokesman for Sitel said the outbreak was being “urgently investigated” alongside NHS Lanarkshire.

They added: “We take the safety and wellbeing of our staff very seriously.

“The site has been deep cleaned and all social distancing guidelines have been followed.”

She added: “We take the safety and well-being of our staff very seriously.

“Everyone at the site is currently working from home, while a deep clean takes place, and will be offered a test within the next 24 hours.”