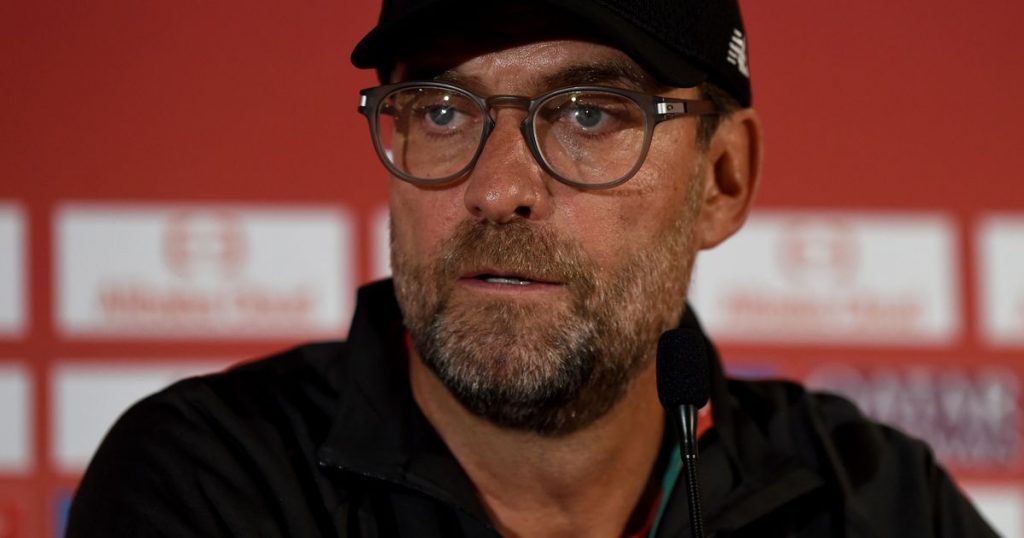 Jurgen Klopp is adamant Liverpool won’t be forced into heavy spending this summer by the likes of Chelsea as he outlined the club’s approach for the forthcoming transfer window.

The Reds boss has long maintained a raft of high-profile arrivals are unlikely as Fenway Sports Group grapple with the financial uncertainty prompted by the coronavirus epidemic.

Liverpool opted not to make concrete their long-term interest in Germany international Timo Werner which cleared the path for Chelsea to sign the striker for around £50million last month, with the Londoners – who visit Anfield on Wednesday – having also spent £35m on Hakim Ziyech of Ajax and considered front-runners for £70m-rated Bayer Leverkusen playmaker Kai Havertz.

Chelsea, though, served a transfer ban last summer and have recouped around £150m from the sales of Eden Hazard and Alvaro Morata.

With Manchester United and Manchester City also expected to spend big this summer, many Reds supporters have grown fearful the gap to the Premier League, European and world champions could be closed next season.

But Klopp has pointed to last year – when Liverpool had limited business in the market and went on to win the title in record time – as reason to keep faith in the club’s methods.