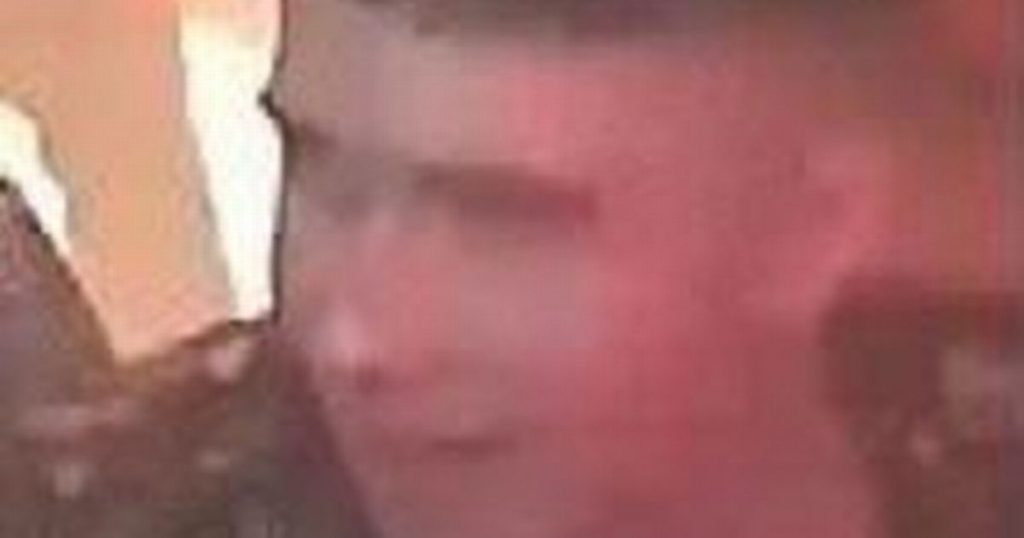 Images have been released of a man wanted for questioning after a vicious assault in Edinburgh.

The attack, in the city centre, left the victim needing hospital treatment.

Police say the 37-year-old victim suffered “serious” facial injuries in the assault which happened in the early hours of Thursday in the city’s Hanover Street.

He was rushed to Edinburgh Royal Infirmary following the attack which happened at around 2.50am on Thursday.

The man pictured is described as white, aged 18-25, of slim build with short light brown hair.

“I would urge anyone with information relating to the man in the CCTV images to contact police as soon as possible.”

Police say members of the public can contact Police Scotland via 101, quoting reference number 0279 of 20 February, or if they wish to remain anonymous, they can call the independent charity Crimestoppers on 0800 555 111.

READ  Can Epstein-Barr virus be involved in chronic COVID?