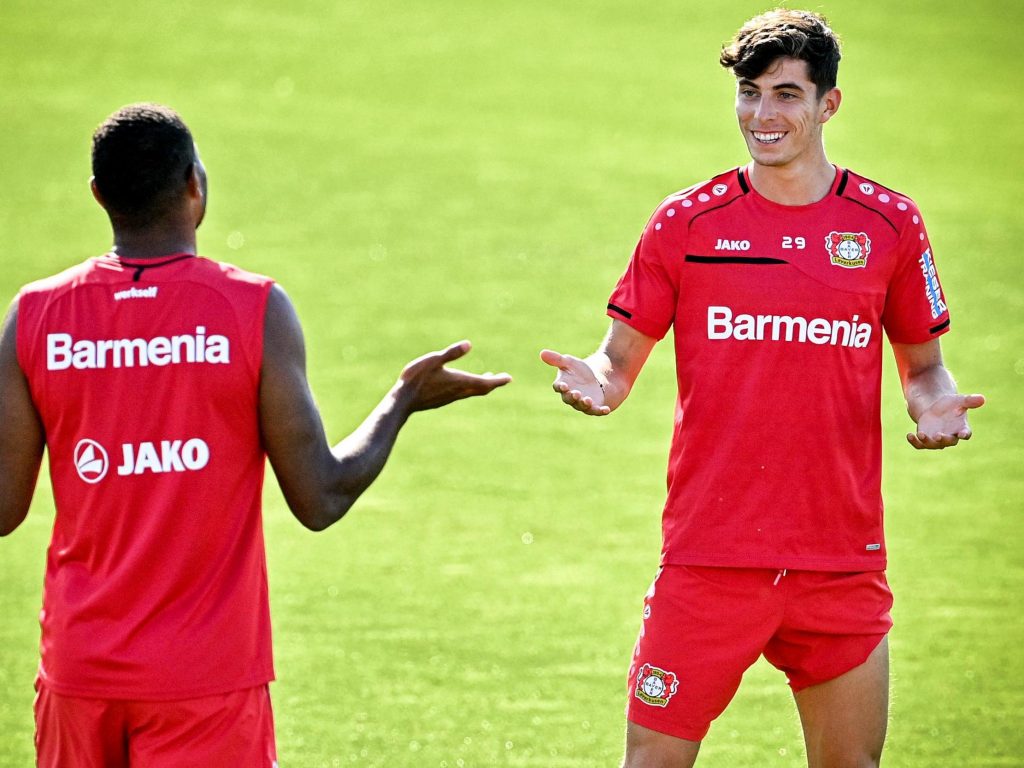 Follow the latest transfer updates live from the Premier League summer window as clubs look to strengthen throughout the summer ahead of the start of the new season. Manchester United look set to be one of the most active clubs of the window, with interest in Jadon Sancho, Raul Jimenez and Jack Grealish giving fans plenty to look forward to in the coming weeks.

The Independent understands that Borussia Dortmund are ready and willing to come down to £60m in negotiations for England star Sancho. However, that spending could price them out of a move for Aston Villa captain Grealish, with the club unwilling to budge on their £80m valuation. Arsenal meanwhile have been offered the chance to sign former Liverpool midfielder Philippe Coutinho from Barcelona – for just £9m.

Chelsea are set to continue their summer spending spree with Bayer Leverkusen’s Kai Havertz set to join Timo Werner and Hakim Ziyech at Stamford Bridge. Napoli’s Kaliodou Koulibaly is set to be allowed to leave the Serie A club with Manchester City the frontrunners to get him while champions Liverpool could spend themselves with Watford winger Ismaila Sarr an option being considered. Follow the live updates below.


The moves for Jadon Sancho and Raul Jimenez, if completed, could well spell the end of Manchester United’s interest in Aston Villa captain Jack Grealish.

United will have to outlay well over £100m to sign both Sancho and Jimenez this summer, and Villa’s staunch valuation of Grealish has seen the Premier League side refuse to budge on their £80m asking price.

Sky Sports reports that Arsenal have tentatively shown interest in Grealish alongside United, but unless Villa agree to lower their demands, any move away from Villa Park may have to be forced by Grealish himself.


Frank Lampard has been discussing Chelsea’s prowess in the transfer market.

He believes his club have a big advantage that other clubs do not.


Tottenham are not willing to sell record signing Tanguy Ndombele amid reported interest from Inter Milan.

The Frenchman, who has also been linked to Barcelona and Bayern Munich, has had a torrid first year in English football and made just 17 starts following his £55million move from Lyon.

However, Press Association reports Spurs are not in talks with Inter or any other club and are committed to their investment, with chairman Daniel Levy not prepared to sell a player who they believe can come good.


Liverpool are one of a number of clubs keeping a close eye on Watford winger Ismaila Sarr.

The Senegalese winger starred when the Hornets downed the Reds to end their unbeaten season earlier this year.

But Watford’s relegation to the Championship is likely to now see him move on.

The Daily Mirror reports that Wolves are also interested with Adama Traore’s future in the Midlands also uncertain.


Manchester United also appear to be on the hunt for a new striker, and the name that keeps cropping up is Wolverhampton Wanderers forward Raul Jimenez.

According to Portuguese outlet RTP, Jimenez is as good as gone after Wolves moved for Braga’s Portuguese striker Paulinho in a £27m deal that will give the green light for the Mexican to head to Old Trafford.

One to keep a close eye on.


To Chelsea where a deal for Kai Havertz appears to be edging closer.

The German international wants to leave Bayer Leverkusen this summer and is keen on a move to Stamford Bridge.

It is understood personal terms are all but agreed leaving just the transfer fee to negotiate.

The two clubs are in discussions to find a resolution with the initial fee as well as the amount of add-ons and subsequent payments complicating matters.

However, it has been confirmed that regardless of when a deal is struck, Havertz will take part in Leverkusen’s Europa League campaign.


Barcelona’s Philippe Coutinho has been offered to both Arsenal and Tottenham Hotspur, but it is the Highbury club that present the likelier possibility of a deal.

The Emirates hierarchy are currently weighing up multiple options as they seek to reshape Mikel Arteta’s squad this summer, with some of that dependent on whether they qualify for the Europa League out of Saturday’s FA Cup final. Winning it will significantly add to Arsenal’s budget.

Arteta wants Matteo Guendouzi out of his squad regardless, and one option that has been presented is that Barcelona take the French midfielder and a notional £9m, while Coutinho goes to Arsenal on a permanent deal.

The Brazilian would prove attractive to Arsenal for a few reasons, beyond his obvious talent. He best plays in a position Arteta needs to fill, especially if a deal cannot be secured for Dani Ceballos, but Coutinho would also offer insurance if Pierre Emerick Aubameyang were to go since he can play through the middle.

READ  At Ernie Hospital, caregiver vaccines are close to 100%

Jadon Sancho’s anticipated move to Manchester United has moved closer, as Borussia Dortmund are willing to agree on an initial fee.

The Independent has been told that all talks regarding the deal are still between intermediaries, and that there are no formal negotiations between the clubs yet, but the principles of a deal have been set out. Dortmund will accept an initial £60m, although there is still a distance regarding the pay plan thereafter.

The German club are at this point willing to sell, and are almost pushing the deal, as they have planned for Sancho’s departure and want their 2020-21 squad intact by the time they return to training on 10 August. As such, Dortmund do not want a long-running “saga”, so are willing to compromise.


Good morning and welcome to our live coverage of the transfer window.

The summer window is open as clubs look to strengthen throughout the offseason ahead of the start of the new season.

Manchester United, Chelsea and Arsenal all look likely to be busy while champions Liverpool could add one or two to bolster their title defence.

We’ll have all the latest throughout the day right here.

David Alaba continues to attract interest from the Premier League with Chelsea joining Manchester City in chasing the Austrian full-back, who is currently stalling on a new contract with Bayern Munich due to a disagreement on wages, while City are also poised to make a double-swoop for Valencia winger Ferran Torres and Bournemouth centre-back Nathan Ake – having agreed a £41m fee with the recently-relegated club on Thursday.