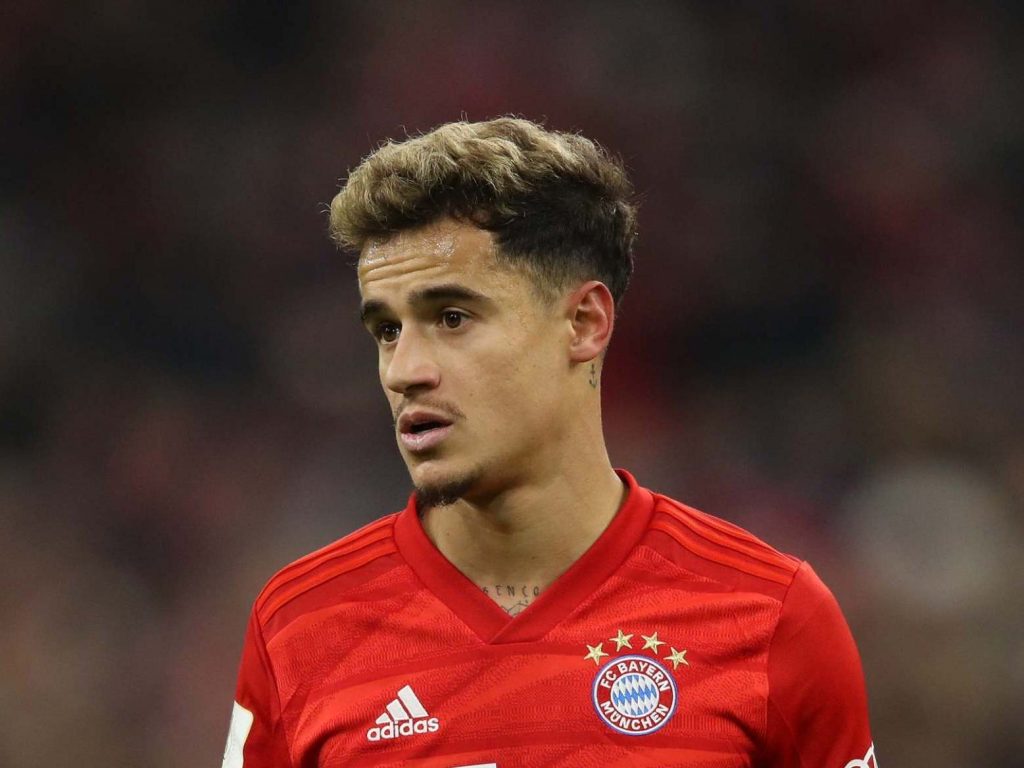 Follow the latest transfer news and rumours live from the second week of the summer window as Premier League clubs look to strengthen their squads, with European football also set to resume this week. Arsenal are looking at numerous midfield options as they aim to ensure further trophies after last weekend’s FA Cup final win, with Willian, Philippe Coutinho and Thomas Partey all on Mikel Arteta’s radar.

Meanwhile, Manchester United‘s saga with Jadon Sancho looks set to wrap up any day now, with a five-year deal on the table for the youngster as Alexis Sanchez’s time as a United player seemingly nears its end.

Elsewhere, Chelsea coach Frank Lampard could be preparing a mass overhaul of his defence, with as many as five players from his backline up for sale. Such a move would free up funds for an offer for Leicester’s Ben Chilwell, whom the Blues will likely have to make the most expensive defender in the world if they are to secure him. Follow all of the latest below:

Chelsea boss Frank Lampard has reportedly put five of his defenders up for sale as he looks to free up money for a move for Ben Chilwell.

The Times are reporting that Kurt Zouma, Andreas Christensen, Emerson Palmieri and Marcos Alonso are among those to be considered expendable as the Blues’ pursuit of Leicester full-back Chilwell continues.

Chelsea are expected to have to make Chilwell the most expensive defender in the world – at around £80 million – in order to secure his services.

While Jadon Sancho is nearing his arrival at Manchester United, a winger leaves the club…

Alexis Sanchez, on loan at Inter Milan, is set to become a permanent part of the Serie A side this week.

Fabrizio Romano of Sky Italy is reporting that Inter will acquire the Chile international on a free, but they will be paying a wage of €7 million per season.

Arsenal are also targeting Philippe Coutinho and Atletico Madrid midfielder Thomas Partey as they look to improve their options in midfield.

It is not clear whether the Gunners can afford or even desire to bring both players as well as Willian to the Emirates, but they are keeping tabs on all three.

As our own Miguel Delaney reported this week: Coutinho has been offered to Arsenal by Barcelona, with Matteo Guendouzi plus just £9 million likely to be the trade-off, so the Gunners have a decision to make…

The Daily Mail is reporting that the player’s contract would likely be a five-year deal.

The defender spent the second half of last season on loan at Newcastle and does not appear to be in Jose Mourinho’s plans in north London, but Rose hasn’t given up hope just yet.

Here’s all he had to say:

Meanwhile, Willian has begun talks with Arsenal over a free transfer from Chelsea.

The Blues have not been willing to offer the winger a long-term extension at Stamford Bridge, but it seems the Gunners are prepared to sign the Brazilian on a multi-year deal…

Expect more on this one today:

The Independent‘s Miguel Delaney has reported that Jadon Sancho is confident of being a Manchester United player by the end of the week.

The Borussia Dortmund and England winger, 20, has agreed personal terms.

First of all, here is a round-up of yesterday’s news before we get into today’s developments…

Welcome to The Independent‘s live coverage of all the happenings from the transfer window on Tuesday, from done deals to all the latest rumours.

Please allow a moment for the blog to load.