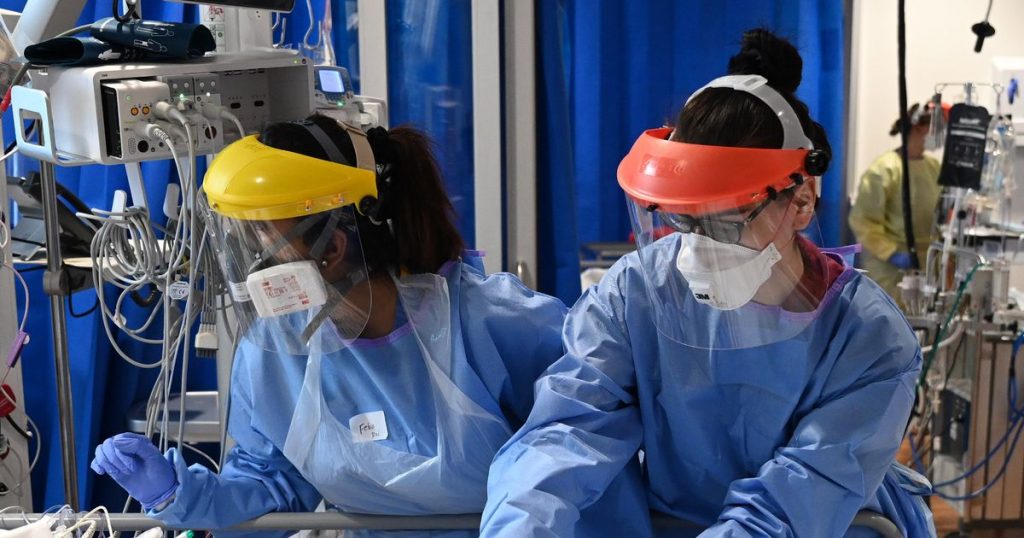 The UK’s official coronavirus death toll has risen by 89 in the last 24 hours, the latest figures reveal.

This is a 25% drop from the same time last week – when 119 deaths were reported.

A total of 46,299 people have now died of the disease in all settings, including hospitals, care homes and the community, according to the official data from the Department of Health.

There have been a further 670 positive cases confirmed by a test in the past 24 hours.

There has been a total of 306,293 cases of coronavirus in the UK as of today.

Daily death tolls have been revised and an analysis of official figures shows that 1,210 people died on April 5, which was almost three times more than was reported by the Government.

On April 21, the largest number of deaths, 1,173 were recorded by the Department of Health.

Across the four home nations, England is by far the worst affected for deaths caused by Covid-19, with 41,686 as of today.

Scotland has recorded no new deaths for several days now and has 2,491 in the latest figures, Wales has had 1,566 and it has been almost three weeks since Northern Ireland recorded a death, with their toll sitting at 556. 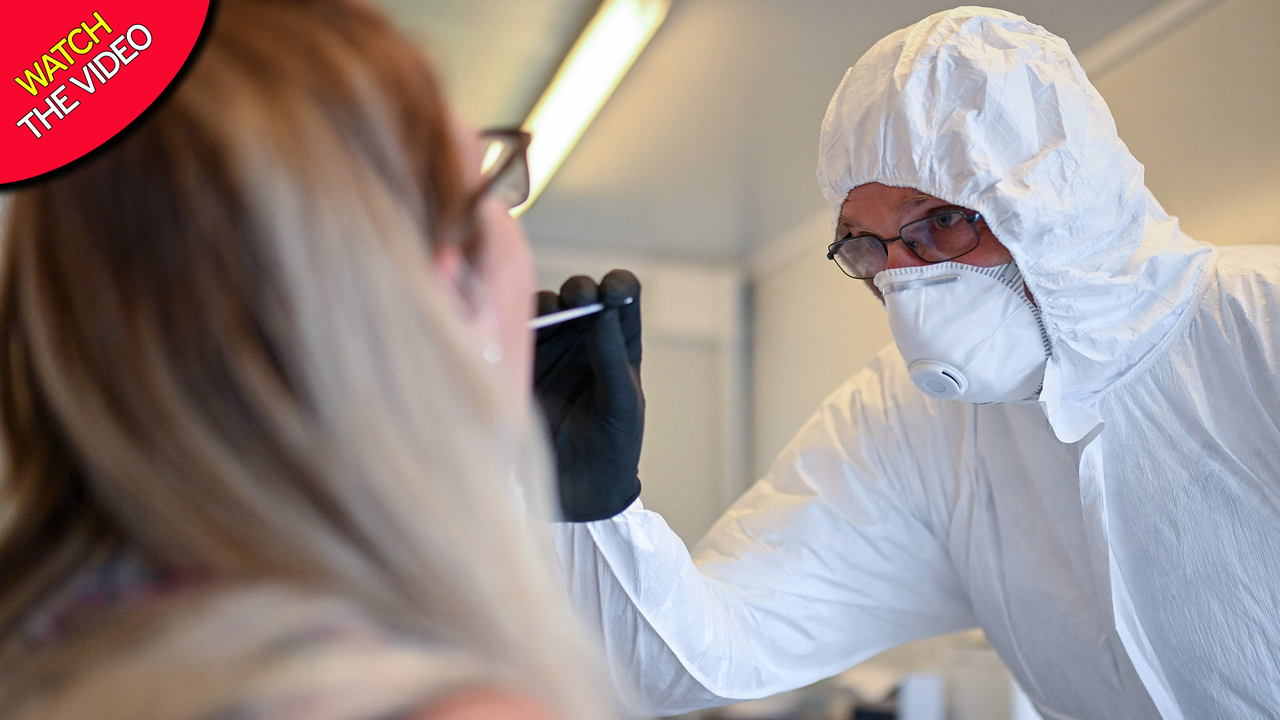 READ  US congress leaders: did Trump know about Russia and the Taliban | Afghanistan News

The video will start in8Cancel

Earlier today, the UK’s hospital death toll went up by seven – the lowest increase on a Tuesday since the country was plunged into lockdown in March.

England reported six new deaths and Wales had one.

However, 45 new confirmed cases of Covid-19 have been notified in Ireland, bringing the total number of Irish infections to 26,253.

Of these new cases, 77% are aged under 45, and 31 are associated with outbreaks or are close contacts of a confirmed case.

Devastating statistics show England has the highest level of excess deaths in Europe.

Birmingham recorded the most extra deaths compared to the 2015-19 five-year average.

The  UK’s true death toll is believed to be more than 10,000 higher than reported  by the Government, based on death certificates mentioning Covid-19 as a cause and the latest available data.

The toll comprises fatalities where Covid-19 was mentioned on death certificates, including suspected cases, and it also includes more recent hospital deaths.

It is well above the government’s official toll which counts only confirmed Covid-19 deaths.