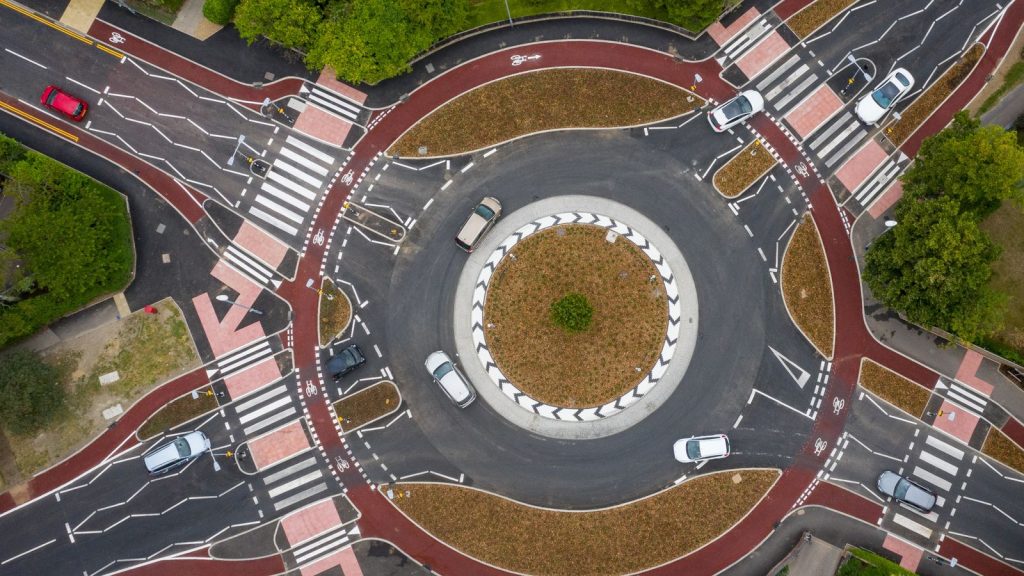 A £2.3m roundabout that prioritises cyclists and pedestrians around motorists has been pressured to close for three evenings soon after a car or truck crashed – the working day right before its opening ceremony.

There have been considerations that some motorists wouldn’t fully grasp how the Dutch-design roundabout is effective, but Cambridgeshire Council has insisted its structure played no aspect in the crash.

A driver collided with a Belisha beacon next to a single of the roundabout’s zebra crossings on 30 July – and it has now been closed for three evenings so necessary repairs can be carried out.

The roundabout is designed so motorists give way to pedestrians and cyclists when signing up for and leaving the roundabout. There are also zebra crossings more than each method road for pedestrians.

The scheme was originally approximated to expense £800,000, but the bill almost trebled mainly because of supplemental utility perform and coronavirus-associated troubles.

In a statement, Cambridgeshire County Council explained: “This accident occurred 12 days in the past, before the roundabout opened and when it was continue to running beneath momentary visitors lights.

“A vehicle collided with a Belisha beacon column, causing it to lean slightly.

“The driver unsuccessful to quit at the scene.

“Whilst the Belisha beacon is continue to operating correctly, the night-time closures are to assess the problems and have out the needed repairs.

“There have been no incidents at the new roundabout because it opened on 31 July.

“The to start with of the night time-time closures was on Monday and we anticipate the do the job to be done on Wednesday.

“The style and design of the roundabout played no element in the incident.”

RAC head of streets policy Nicholas Lyes stated the roundabout “may effectively be an unusual junction to navigate in the first instance”.