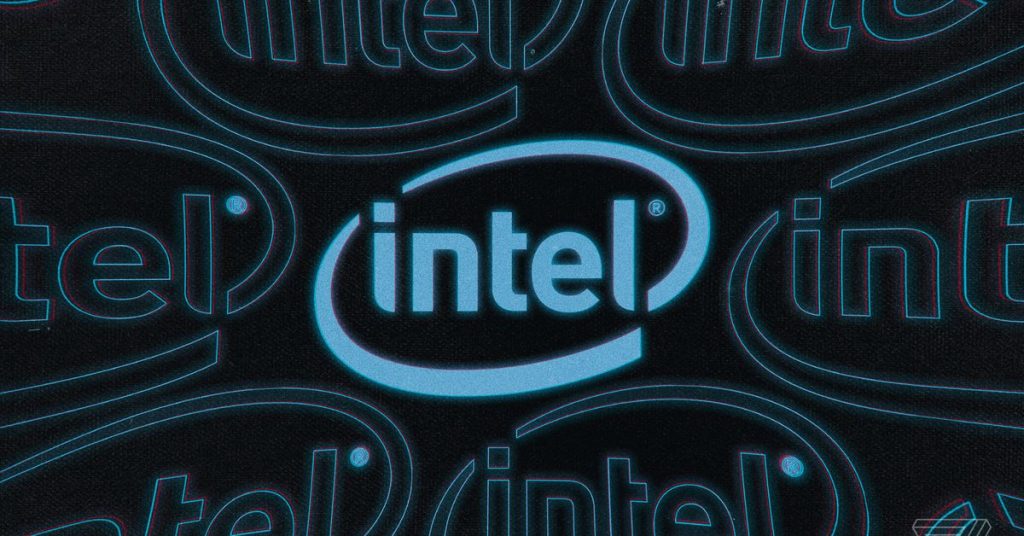 Intel’s Architecture Day 2020 brought a first look at the company’s upcoming Tiger Lake processors, along with a more detailed preview of Intel’s foray into building its own GPUs with its upcoming Xe graphics — both of which promise to offer higher performance and lower power consumption than ever before.

These new products are a big deal for Intel for a few reasons. Intel’s been forced on the defensive the past few years, with heightened competition from AMD; its recent 7nm Ryzen 4000 chips are already ahead of Intel’s 10nm Ice Lake chips from a manufacturing standpoint and, in many cases, outperform Intel’s offerings in laptops. Intel is also facing pressure from ARM, which is starting to chip away at Intel’s control over the major computing space, with major companies like Microsoft, Samsung, and Apple beginning to offer ARM computers.

And of course, Intel recently announced that it’d be delaying its 7nm chips until at least 2022 — a major setback for its upcoming hardware releases. Intel needs a big win this fall, to show its partners and consumers alike why it’s still a force to be reckoned with in the processor world.

The company’s upcoming Tiger Lake chips (expected to be Intel’s 11th Gen Core processors under the company’s current branded scheme) are Intel’s attempt to fight back against its increased competition. It’s powered by the company’s new Willow Cove architecture, which is built on a new “SuperFin” transistor that the company promises will offer a generational type of increase that a full node shift would have offered. That’s a big promise to make, but if Tiger Lake can meet that, it could be critical for Intel, given the 7nm delay.

Tiger Lake will also be the public debut of Intel’s Xe graphics — specifically the first generation of Intel’s Xe-LP integrated graphics, which will offer up to 96 EUs (a 50 percent increase) and promises to provide similarly substantial increases over the current Gen11 graphics offered alongside its 10th Gen Ice Lake chips in both improved performance and lower power consumption.

The Xe-LP graphics will obviously offer big improvements to gaming across Intel’s lineup (especially on devices that aren’t typically focused on gaming). Intel showcased modern AAA games like PUBG, Grid, Doom Eternal, and Battlefield V running smoothly at 1080p on integrated Xe-LP graphics and noted that games that only ran on a 25W system with Gen11 were now achievable on a 15W system with Xe-LP.

Xe-LP also promises better performance for creators and display performance, with support for up to 8K UHD with HDR10 and Dolby vision panels, up to 360Hz refresh rates, and up to two times the performance for encoding and decoding video.

But Xe-LP is only a part of Intel’s graphics strategy. The company also offered an update on its Xe-HP, the higher-powered version of its graphics architecture, with a demo showing off its video-encoding skills and promising a 2021 release window. Intel announced another graphics microarchitecture: Xe-HPG, which will focus specifically on gaming and might represent Intel’s first foray into actively competing with AMD and Nvidia for gaming-focused GPUs. Xe-HPG looks to combine aspects of the other Xe architectures and will be able to offer GPU-accelerated ray tracing when it starts shipping next year.

The company also announced that it has started production of its DG1 discrete graphics card (based on the same Xe-LP technology that’ll be featured in Tiger Lake), which is set to ship later this year. That GPU isn’t really the kind of high-end graphics card that you’d typically associate with the name. It’s effectively just the integrated GPU that Intel will be shipping with Tiger Lake offered as an external card, allowing for better cooling. It’s more of a proof-of-concept for Intel’s discrete GPU ambitions (which, as mentioned above, are extensive) than the next big thing in graphics.

Lastly, Intel previewed the next wave of its roadmap for 2021. Up next for its traditional microarchitectures is its 10nm Golden Cove cores, which promises further performance improvements, AI and 5G optimization, and increased security. Golden Cove will be a key part of the newly announced Alder Lake series, which is a performance-focused hybrid chipset that will succeed the recently released Lakefield hybrid chips.

The current Lakefield chips take a similar approach to ARM’s BIG.little technology, combining a mix of faster, more power-hungry core for performance with smaller cores for better efficiency. Today’s single Core-class Sunny Cove core (the same 10nm architecture the 10th Gen Ice Lake chips are based on) with four low-power Atom-class Tremont cores, Alder Lake will combine Golden Cove cores with Gracemont (the next-generation Atom cores, set to succeed Tremont) for even better performance and lower power consumption. That could potentially mean that Alder Lake could be coming to higher-powered laptops or even desktops in the future.

And remember: today’s news is only a high-level, technical look at Intel’s upcoming hardware. Expect a full reveal of the new Tiger Lake chips (which will feature integrated Xe-LP graphics) on September 2nd.