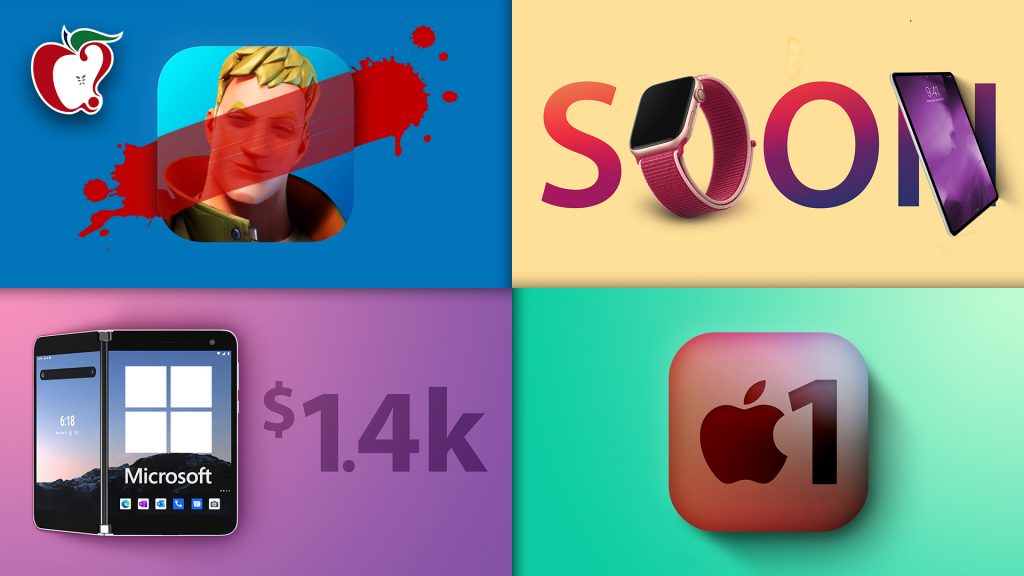 The biggest story of this week was the blow-up between Apple and Epic Games, with Google also getting involved in the dispute. In brief, Epic remotely updated Fornite to offer an option to bypass Apple’s in-app purchase mechanism, leading Apple to pull Fortnite from the App Store. Epic was ready, though, and launched a lawsuit and PR campaign to fight back.

Subscribe to the MacRumors YouTube channel for more videos.
Other stories this week included rumors about launch timing for the iPhone 12, Apple Watch Series 6, and new iPads, as well as the possibility of a cheaper LTE-only iPhone 12 model in early 2021.

There were several other big stories from this week, so make sure to watch our video above and check out our roundup below for all of the details!

Just hours after Epic Games introduced a direct payment option in the Fortnite app for iOS and Android, Apple removed the game from the App Store.

The saga has quickly escalated, with Epic Games filing a lawsuit against Apple in California, referring to Apple as a “monopoly power” and accusing the iPhone maker of “unfair and anti-competitive actions.” Google likewise removed Fortnite from the Google Play store, leading Epic Games to also file suit against Google.

To get up to speed, check out our timeline overview of the dispute that began as a slow burn but has quickly escalated.

While new iPhones are usually announced in September, 2020 has been anything but an ordinary year, so it should come as no surprise that Apple’s plans will apparently be a little different this fall. 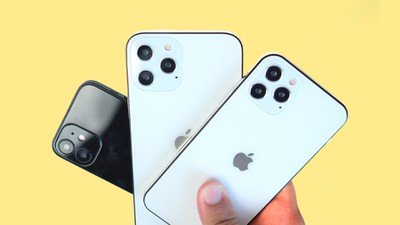 According to leaker Jon Prosser, who has a mixed track record, Apple plans to announce Apple Watch Series 6 models and at least one new iPad model during the second week of September. These products would be announced via press release on the Apple Newsroom.

Apple will still host its annual iPhone event, but during the second week of October, according to Prosser. iPhone 12 models would become available to pre-order within a few days of the event, while iPhone 12 Pro orders would begin in November, based on his information.

Apple is widely expected to announce four ‌iPhone 12‌ models this year, including a 5.4-inch model, two 6.1-inch models, and a 6.7-inch model, all with OLED displays, 5G, and a flat-edged design. While new iPhones usually begin shipping in late September, Apple recently indicated that supply will be available “a few weeks later” this year.

Apple has been rumored for some time to be considering bundling some of its subscription services together, and a new report from Bloomberg‘s Mark Gurman provides some new details including a potential October launch. 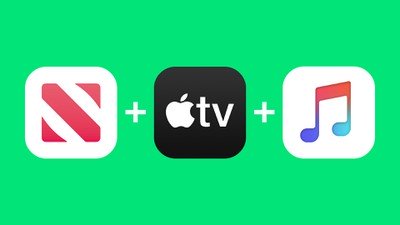 Apple will reportedly offer several tiers of bundles, known internally as “Apple One,” starting with a basic package of Apple Music and Apple TV+. Higher tiers would add Apple Arcade, Apple News+ and iCloud storage. Family Sharing will be supported with the bundles, and they should save subscribers anywhere from $2 to upwards of $5 per month over subscribing to the services individually.

Separately, Apple appears to be on the verge of launching a new bundle of CBS All Access and Showtime through its Apple TV Channels service in the Apple TV app. The bundle will be exclusive to Apple TV+ subscribers, who will be able to receive access to both CBS All Access and Showtime for a total of $9.99 month, just over 50% off the price of subscribing to both individually.

Looking beyond the fall season, Wedbush Securities analysts this week said that Apple may release a cheaper iPhone 12 in early 2021 with 4G LTE only instead of 5G like the rest of the lineup. 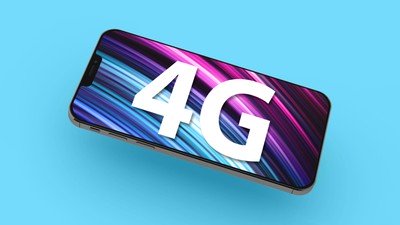 The analysts believe that this iPhone 12 model could launch around February and perhaps start at $799, but pricing remains guesswork.

The device could also sport fewer cameras and cheaper materials like aluminum instead of stainless steel to keep costs down.

Apple has taken legal action against the developers of meal planning app “Prepear” due to its pear-shaped logo, which apparently looks too similar to its own. 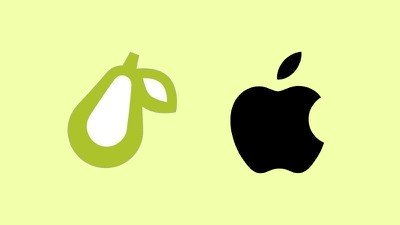 In an Instagram post, Prepear claimed that Apple “has decided to oppose and go after our small business’ trademark saying our pear logo is too close to their apple logo and supposedly hurts their brand.” The post goes on to describe the action as “a big blow to us at Prepear,” and sets out its intentions to defend the logo and “send a message to big tech companies that bullying small businesses has consequences.”

A petition on Change.org titled “Save the Pear from Apple” has already received over 70,000 signatures from supporters.

Logitech recently debuted the Folio Touch, a $160 keyboard and trackpad case designed for the 11-inch iPad Pro that serves as a cheaper alternative to Apple’s $300 Magic Keyboard. 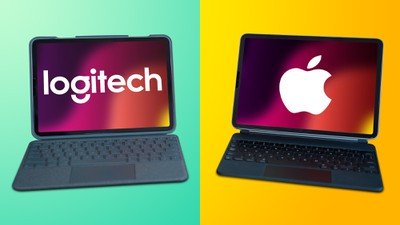 Apple this week released iOS 13.6.1 and iPadOS 13.6.1, minor bug fix updates that address a thermal management issue that caused some iPhone displays to exhibit a green tint, an issue where unneeded system data files might not be automatically deleted when available storage is low, and an issue where Exposure Notifications could be disabled for some users. 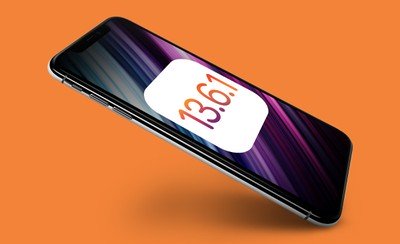 This week saw a few other software releases, including a public beta for watchOS 7 and a macOS Catalina Supplemental Update.

Each week, we publish an email newsletter like this highlighting the top Apple stories, making it a great way to get a bite-sized recap of the week hitting all of the major topics we’ve covered and tying together related stories for a big-picture view.

So if you want to have top stories like the above recap delivered to your email inbox each week, subscribe to our newsletter!