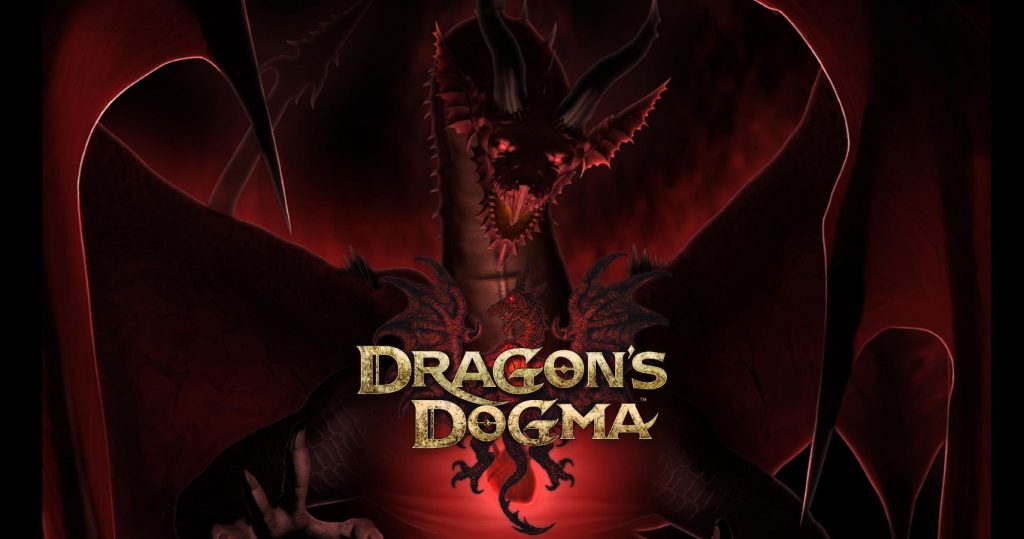 Netflix has revealed its first trailer for an original anime production based on the Dragon’s Dogma game.

Netflix has revealed its first trailer for an original anime production based on the Dragon’s Dogma game, first released by Capcom in 2012 with over five million copies sold worldwide. The anime will have a total of seven episodes, which is thematically tied to the seven deadly sins featured in the RPG. Check out the trailer below for the first glimpse at what lies ahead.

The story looks to be quite faithful to the video game’s source material, where a dragon appears with little warning and destroys a village. Ethan, the game’s protagonist, attempts to protect his family, but utterly fails and has his heart taken by the dragon. Although he should be dead, Ethan is revived as the “Arisen” and sets forth on a journey to reclaim his heart.

Continue scrolling to keep reading
Click the button below to start this article in quick view.

Ethan is joined by Hannah, the Pawn, who we will not describe here to avoid heavy spoilers. As Ethan fights monsters that represent the seven deadly sins, one per episode, he slowly loses control of his sanity.

Development of the anime is being handled by industry veterans. Shin’ya Sugai will be both directing and producing Dragon’s Dogma at Sublimation and is known for previous work on 009 RE: Cyborg and Walking Meat. Kurasumi Sunayama will be writing the script and is best known for Vanguard and Yowamushi Pedal. Iku Nishimura will be leading the character design and is best known for the creative work behind Ghost in the Shell Arise and Eden of the East.

RELATED: Dragon’s Dogma: 10 Of The Best Skills For Magick Archer

The timing of the announcement is a curious one, because while the series could be a great adaptation on its own of the story from the game, these types of projects are often paired with other announcements. It could be for a long-requested sequel to the original game, or a remaster, for example. However, the game already received an expanded version in 2016 for the current generation of consoles and PC, and the Nintendo Switch version launched in April of this year.

Still, the reveal is great news for fans, and there is only a short while to wait before the series is available for viewing. The anime will be debut exclusively on Netflix on September 17.

NEXT: Samurai Jack: Battle Through Time Has A Secret Ending, And Fans Are Here For It

The Fantastic, Science-Fiction, and Horror are Patricio’s go-to genres for literature, film, and gaming. Dead by Daylight is his daily bread and butter as he writes for TheGamer. He teaches Spanish at McGill by day and writes next to his Staffy x Boxer rescue from the SPCA by night.

Patricio graduated from the University of Alberta in 2006, 2012, and will have one more degree in hand by 2020. Innovation in game development, the economics of making games profitable, and the downward, decadent spiral of former great gaming companies fuels his soul to write daily. Will Blizzard Entertainment do something controversial often enough to keep this reference relevant? Patrick certainly believes they will.