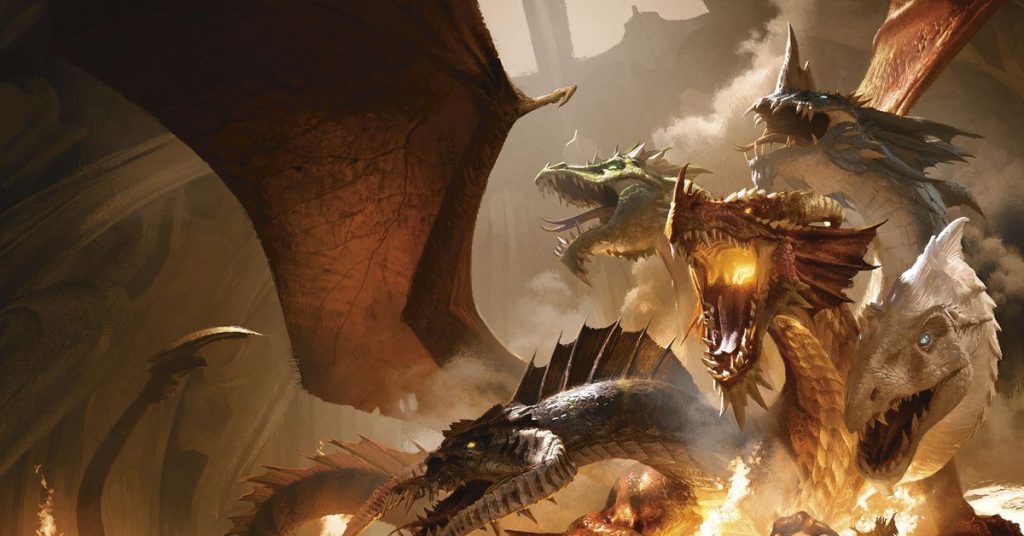 On Tuesday, the Wizards of the Coast unveiled the 2021 roadmap Magic: The Gathering In a live show On YouTube. In it, the company revealed new details Zendikar Rising Expires this month. Plus, the Wizards announced the crossover for ages – the first set Magic Cards based on Dungeon & Dragons Forgotten Kingdoms. You can watch the full demo archived on YouTube and embedded below.

An amazing new trailer for Zendikar Rising Also shown. We have embedded it above, but you may also find it On YouTube.

In the past, wizards put in time and treasure to create MagicTheme content for D&D. That effort Launched in 2016 with the Zindikar aircraft, When the publisher released the free-download source book for the popular RPG. Since then, the Wizards have made more settings available, including fully-produced, free D&D sourcebooks Plane Shift: Inistrad, Plane Shift: Amonkhet, Plane shift: Kaladesh, And Plane Shift: Exxon. An adventure is also available for download, X Marks the Spot, Set in Excelon which you can get for free. The effort was recently completed with two full-cost physical and digital sourcebooks – Guild Masters Guide to Ravnica And The Mythic Odyssey of Theros.

Adventures in Forgotten Kingdoms The first time the crossover went in the other direction. Hope to know more about how the set works mechanically in early 2021. Now we know, it’s more than just a stunt. Production architect Mark Heggen said it was a “complete, black-border, standard-legal set.”

The next set of Magic Cards, Zendikar Rising, September 17 online and September 25 in stores. The stream includes highlights of new cards and returning mechanics. It also created a calendar for the next year, including the following new sets:

To see the entire roadmap, go ahead 31 minutes mark.