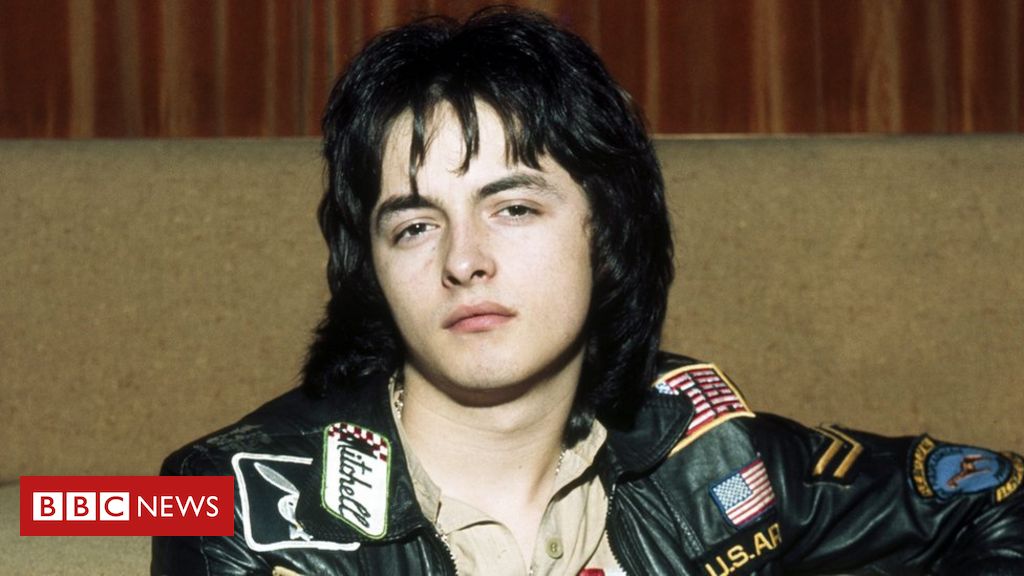 Bay City Rollers say they are deeply saddened by the death of former member Ian Mitchell at the age of 62.

“Rest in Peace, Ian,” wrote the Scottish pop band announcing his death On their Instagram page.

Mitchell joined the organization in 1976 at the age of 17, replacing founding member and bassist Alan Long‌muir.

But he left the band nine months later to return to his native Northern Ireland, where he performed as a group of Rosetta Stones with old school friends.

While with Michelle Rollers, they released the 1976 album Dedication and cover version of Dusty Springfield’s I Want to Be With You.

But he struggled to cope with the tensions in the band and replaced guitarist Pat McGlin in December.

He said he had fond memories of starring alongside Michelle, which he “misses a lot”.

U.S. singer Kyle Vincent, who co-starred with Michelle in the 2000s, said they had “some great memories” together.

Writing on Instagram, He sent his “deepest condolences” to Mitchell’s wife Wendy and Ian’s fans around the world.

Bay City rollers became tartan-wearing sensations in the UK and US in the 1970s, spawning successes such as Bye Bye Baby and Shang-a-Long.

The group was led by Edinburgh-born Alan Longmoir, Who died in 2018, With his younger brother Derek.