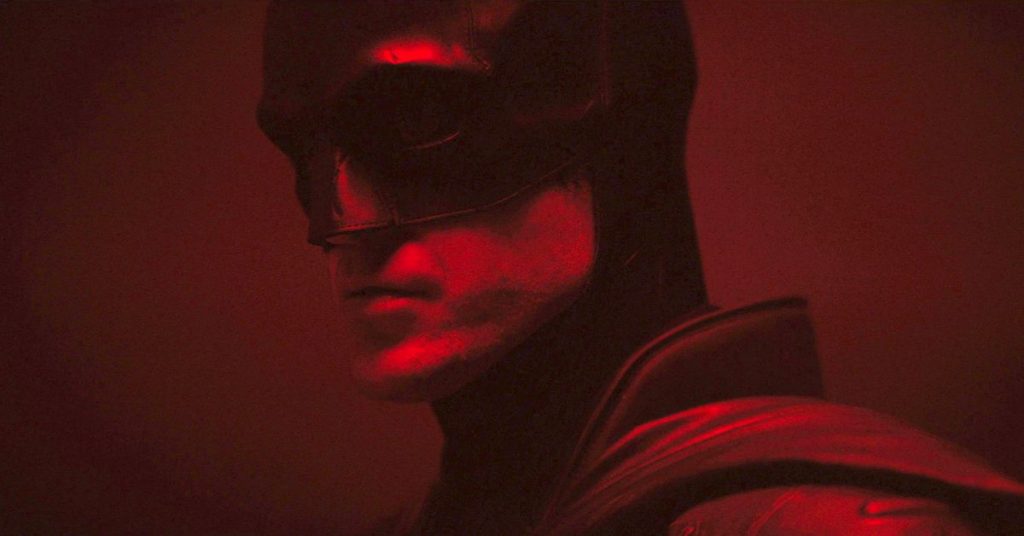 Product on Matt Reeves’ The Batman Batman actor Robert Pattinson was “temporarily paused” after being tested positive for COVID-19, According to a report from the Vanity Fair. The film resumed production after Warner Bros. Pictures closed when the COVID-19 lockdown began.

Confirmed at Warner Bros. Vanity Fair The Batman‘S production has been discontinued, but Pattinson has not been named. “Member The Batman The product has been tested for compatibility with Kovid-19 and is being segregated in accordance with established protocols, “a spokesman said in a statement, confirming that the filming was” temporarily paused “.

The Vanity Fair independently confirmed that Pattinson had tested positivity “by other high resources”.

Neither Warner Bros. nor Pattinson representatives responded to Polygon’s comment.

The Batman Warner Bros. Studios in England is expected to resume filming at Livesden in early September. Variety was reported in August. Production closed in March – initially just two weeks, but then expanded – due to the ongoing epidemic. In April, The BatmanRelease date Pushed to October 2021.

జ Trailer for The Batman It was revealed at the DC Fan Dome event in late August. Along with Pattinson, The Batman Joe Kravitz as Selena Kyle / Catwoman, Jeffrey Wright as Commissioner James Gordon, Andy Serkis as Alfred Pennyworth, Colin Farrell as The Penguin and Paul Rhino as The Riddler.