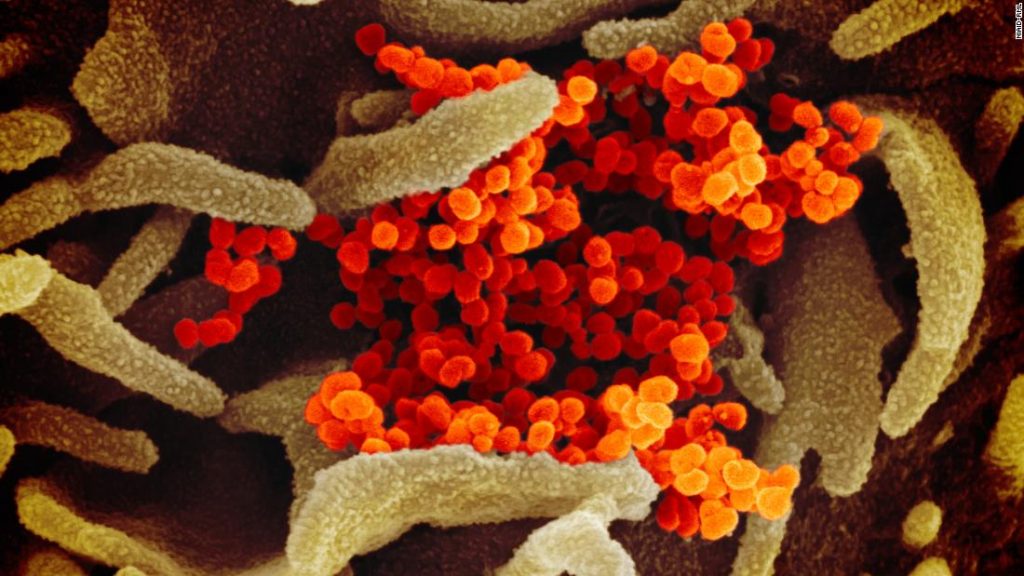 The Australian city of Melbourne will be in a tough “Stage 4” lockdown until at least September 28, although the daily average of new Kovid-19 cases has doubled.

Stage 4 sanctions end Sept. 14, but the government of Premier Daniel Andrews today said the city will not be in a safe state.

Melbourne Suffered by strict sanctions The city experienced the severity of a brutal second wave of coronavirus as Australians suffered from the Kovid-19 pandemic.

Cases: The state of Victoria recorded at least 19,542 cases, 666 deaths, with the highest percentage coming from the capital Melbourne in July and August. The worst-hit New South Wales in Australia recorded 4,114 cases and 52 deaths, mostly in April.

Step 4 means limitations: Among them are the closure of all unnecessary businesses, the curfew every day from 8 to 5 pm local time and who can go out and for how long.

Some minor changes will take effect on Sunday, September 13: The curfew will be pushed back to 9pm and open socialization with another person will be allowed, Andrews said.

What to look for: More restrictions will be lifted gradually from September 28 to allow an average of 14 days for new cases to be between 30 and 50 per day. Of these, open meetings increased to a maximum of five, some businesses were reopened and some students were allowed back into class.

If the 14-day average is less than five in new daily cases by October 26, the curfew will be lifted and residents will not need a valid reason to leave their home.

“If we go too fast, modeling will also tell us that by mid-November we will be on track for the third wave,” Andrews wrote in a news release Sunday.
READ  Twelve years in prison for counterfeit coupons scandal

There were 63 new cases of Kovid-19 cases in Victoria on Saturday and a total of five deaths.