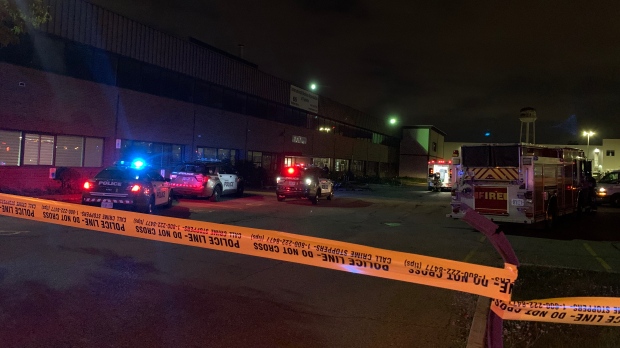 Toronto police are investigating after a member of a mosque in Rexdale was brutally stabbed to death Saturday evening.

Police are responding to a stabbing at an international Muslim organization in Toronto on the Rexdale Boulevard, Bergamot Avenue area at 8:40 p.m.

Authorities identified the man with a stab wound to the neck, police said. He was pronounced dead at the scene.

The company said in a statement that it was “deeply saddened and shocked” to learn of the incident.

“A member of this community has no words to say what happened,” the organization said.

“We urge our community not to ulate what happened as the investigation continues. Instead, we want you to keep our brother and his family in your prayers.”

The homicide unit was called in for investigation.

Police said the suspect, wearing a slim build and black hoodie and dark pants, fled the area on foot.

Anyone with information is asking to contact the police.