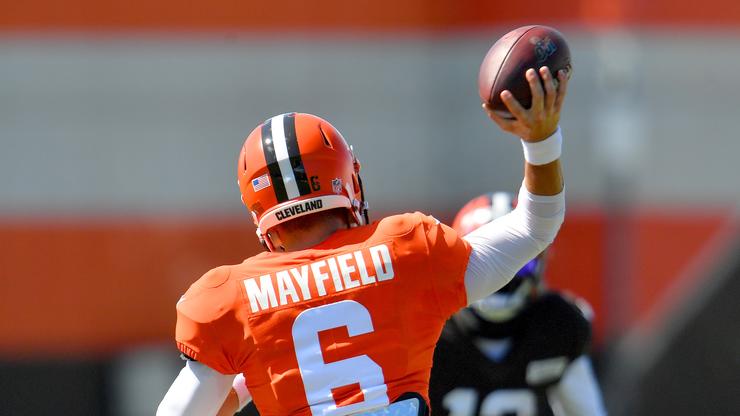 Ahead of Sunday’s season opener, Baker Mayfield changed his stance on his knees during the national anthem.

Browns quarterback Baker Mayfield is no longer planning to kneel for the national anthem during the team season opener, rejecting a decision he had previously made in the offseason.

“After reading a lot of letters and messages … I have shown that a knee-like gesture is not a solution to our country’s problem, but creates more division or discussion about the gesture,” Mayfield wrote on Twitter on Saturday. “Having said that, I choose to stand for two songs to show respect, love and unity to everyone involved.”

Mayfield said he still respects the decision of which of his colleagues to choose to kneel during the anthem: “I respect the decision of all my colleagues. , My heart is much more passionate than it was months ago. I love this country, but these challenges and adversities are an opportunity for many to make the necessary change to long – standing issues. It’s about how we deal with adversity and take advantage of our opportunities. “

Prior to Saturday, Mayfield was adamant about standing up for the anthem. On August 14 he explained why he was planning to kneel: “There is a long-standing human rights issue, I believe. It has nothing to do with the military or anyone who has served. I know anyone who knows my history for the right reasons to fully serve the military and our people.” Support and do it for justice. “

The Browns will play the Ravens on Sunday at 1:00 p.m.

READ  Marley at the top of the NHL