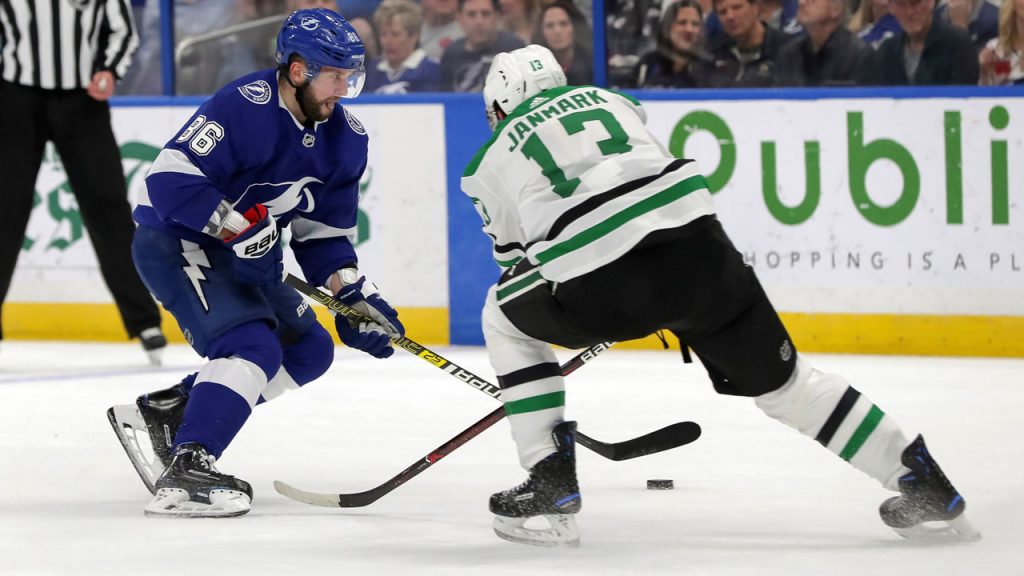 With the final stages of the 2020 post-season set, SportsNet will be the rink side at Edmonton to provide Canadians with unique national English language coverage from coast to coast. Live coverage, from Saturday on SportsNet, CBC and stream via SN Now and NHL Live,

From the booth: Hockey Hall of Fame Media Honor Jim Hugheson and leading analyst Craig Simpson have been called up for the Stanley Cup Final.

From the rinkside: Reporters Kyle Bucaskas and Scott Oak provide the latest updates from Edmonton.

On the SportsNet Radio Network: Brendan Botcheller of SportsNet 650 and Corey Hirsch will provide radio play-by-play for each game of the Stanley Cup Finals for the Sports Net Radio Network, which has reached listeners across the country. All broadcasts by Gord Stellik and Nick Alberka will be booked with pre- and post-game coverage.

31 Ideas: A must-read column with Friedman and Jeff Marek and the fan favorite podcast continues into the Stanley Cup Final.

Following is the broadcast schedule for the Stanley Cup Final: