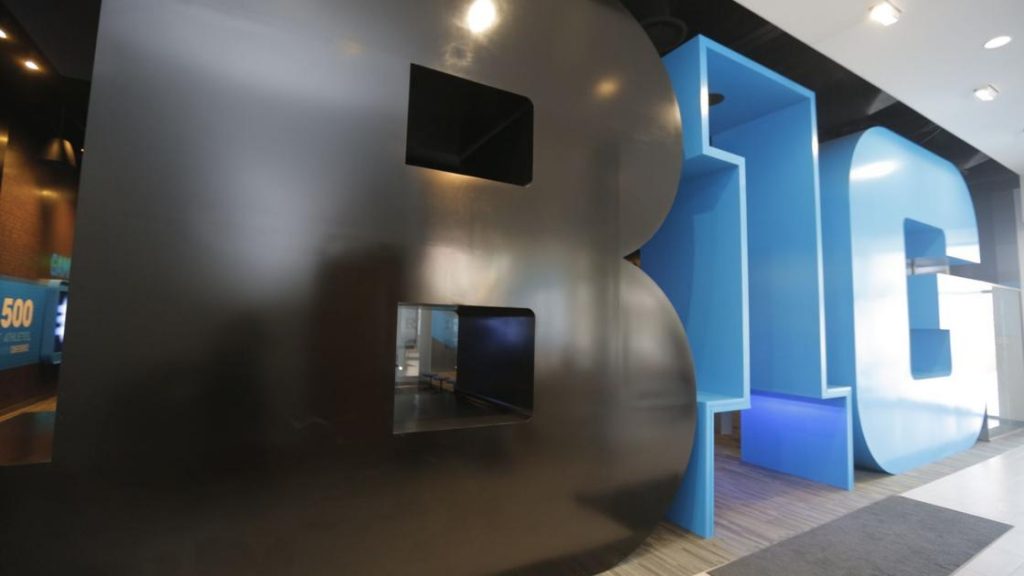 Thanks for reading! Login to continue.

Enjoy more articles by logging in or creating a free account. Credit card not required.

Big Ten released its new football schedule for the 2020 season on Saturday.

The new schedule includes eight set games, followed by a “plus one” on December 19, in which all squads play the same team that finished with the same ranking in the opposite division. The first games of the conference are now set to begin on October 24.

Nebraska – previously scheduled to begin the September 5 season against Purdue – now travels to Ohio State for its season opener. In addition to playing with the other six teams in the West Division, the Huskers will also face Penn State from the East.

This is the third iteration of the 2020 Slate for Nebraska and its fellow Big Ten members. The original plan was a 12-game campaign, replaced by a 10-game, league-only slate on August 5th. That version continued six days before the meeting between the coronavirus epidemic postponed the season.

Television information and opening times will be announced at a later date, as well as on any Friday or special date games.